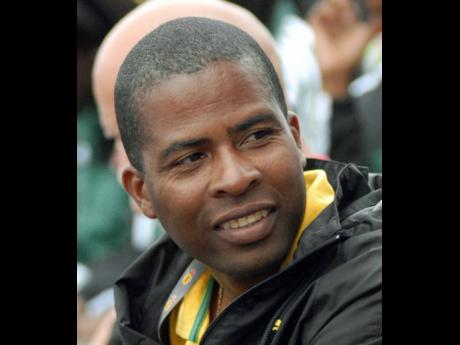 Edwin Allen are expected to successfully defend their girls’ title at this year’s ISSA/GraceKennedy Boys and Girls’ Athletics Championships for a sixth straight win and seventh overall title.

However, the head coach of the team, Michael Dyke, says that while confident, he will be approaching the championships with caution.

“We are hoping to win again, but there are other quality teams out there, and we are just hoping for the best. Any team scoring over 300 points will win, and there are at least three teams that can do this,” said Dyke during Saturday’s final training session.

A year ago, Edwin Allen defeated Hydel by 37 points, and Dyke, who reported that preparations have gone well, is expecting another close contest.

“The girls are very confident that no team can beat them, and with this kind of confidence, it is really a morale booster for them,” Dyke said.

However, after winning the Digicel Grand Prix finals for three years in a row, Edwin Allen were unseated this year by Hydel.

Dyke described the loss as a “wake-up call” for his girls, who he said are desperate to turn the tide this week.

“The loss has been a wake-up call for them, as over the season they have become a little bit complacent after dominating other meets, and this defeat was necessary to give them a wake-up call,” he said.

Edwin Allen, despite their dominance all season, seemed to be weak across the board in the 400 metres, but Dyke is not too concerned by this apparent shortfall.

“I know we are weak here (the 400m), but we have already made the necessary adjustments to compensate for that, and we were in the same situation last year. We have tried to cover the area this year, but injuries and other happenings have really stalled that, but in any team, you will have weaknesses,” Dyke stated.

For the first time this season, the Clayton sisters, Tia and Tina, will come face to face, as they will both be doing the 100 and 200 metres in Class Three, and the coach is expecting fireworks from his twin speedsters.

The ISSA/GraceKennedy Boys and Girls’ Athletics Championships gets under way at the National Stadium tomorrow and comes to an end on Saturday.