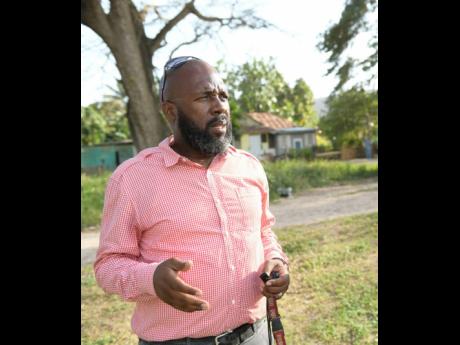 Despite being the new kids on the block, Hydel High have made a significant impact at the ISSA/GraceKennedy Boys and Girls’ Athletics Championships, finishing as runners-up among the girls for the past four championships.

The school from Ferry is hoping for another fine display when Champs gets going tomorrow inside the National Stadium, and head coach Corey Bennett feels they have as good a chance as anyone else to lift the title.

“All teams will start on zero when the championships begin,” said Bennett when asked if Hydel can go all the way this time and win their first title.

“We are taking it one event at a time, and we’ll see what happens. And it is not about us retaining second or moving up, but just to take things as they come on the days of championships,” said Bennett.

Despite an excellent season, which saw them finish a close second behind Edwin Allen at the Digicel Central Championships before unseating the defending champions for their first Digicel Grand Prix final triumph, Bennett is not getting carried away about what that means for their chances at Champs.

“The Digicel final is much different from Girls’ Championships as there are only 17 events at the Digicel Meet, while there are some 46 at Champs, so we are looking on two different things. We really set out to win the Digicel Grand Prix finals as we needed the funds ($1 million) to help with the programme for the future, and winning this championships was good for the girls and the school community, but this is not saying because we won Grand Prix we are going to win Champs,” he added.

With Edwin Allen’s coach Michael Dyke stating that any team scoring over 300 points will win the championships, Bennett was asked if his team can reach that target.

“Honestly, at one stage, I thought so, but now, it is looking a bit difficult due to us making shifts in different areas due to injuries. We are confident of doing well, but it is going to be very tough,” said Bennett.