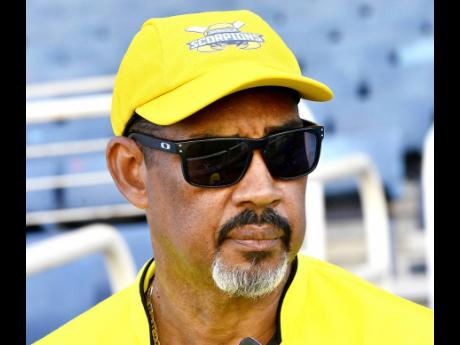 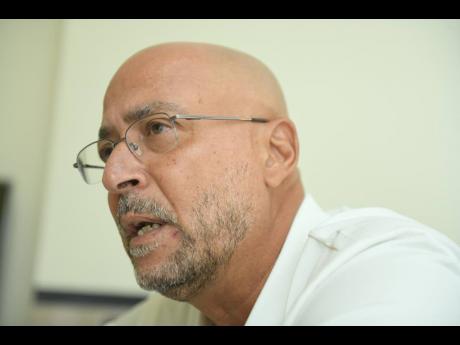 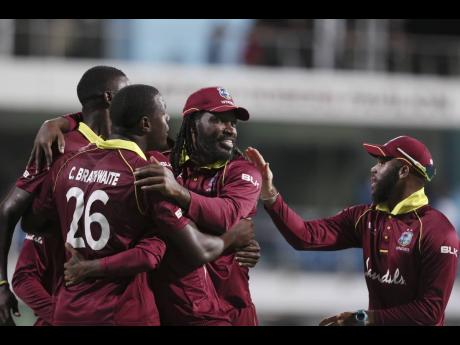 New Cricket West Indies (CWI) president Ricky Skerritt said the decision to appoint Floyd Reifer and Robert Haynes to interim positions of head coach and chairman of its selection panel, respectively, was designed to try and bring back a "sense of pride and aspiration" to the West Indies team.

Skerritt said these two key features too often appeared absent from the Windies team in recent times and the moves were in a bid to try and reignite the passion among players.

"West Indies cricket, at its best, has always been a representation of the hopes and aspirations of the Caribbean, and an illustration of the heights of excellence that our West Indian people can attain when we work together as one," said Skerritt before he confirmed the appointments during a media conference, which was webcast "live" from the Coolidge Cricket Ground on the CWI website.

"That is why West Indies cricket has been aptly described as a 'public good' that belongs to millions of West Indian people all across our region and the world.

"When our cricket teams and gifted individuals showcase excellence on a world stage, we walk taller as a people, and we beam with pride as we look at our own young West Indians face up with confidence and God-given talent to the best competition from across our globe."

On the decision to appoint Reifer, Skerritt said: "Our landmark decision to introduce a well-suited, young West Indian professional as our men's team coach is, therefore, a clear indicator of the seriousness of our West Indian first policy and represents a commitment to celebrate the best of what it means to be West Indian.

"This decision also underscores the need for fresh thinking and an even more urgent need to embrace our new all-inclusive selection policy and in the midst of change, we have no doubt that our West Indian players, led expertly by Jason Holder, will be well prepared going to the World Cup."

On the appointment of Haynes, Skerritt said: "He is the most experienced and best suited for this responsibility at this time. We are confident we have found an interim chairman who shares the philosophy of inclusiveness and our belief in the new selection policy.

"Because of his impressive record of good relations with players and past players, we have no doubt that (Robert) will engage with players everywhere, strictly in the interest of what is best for West Indies cricket."

The widely expected appointments of Reifer and Haynes followed a CWI board meeting on Tuesday. The two are expected to remain in the roles through the upcoming ICC Cricket World Cup 2019 England and Wales and the Windies' home series against India in July and August.