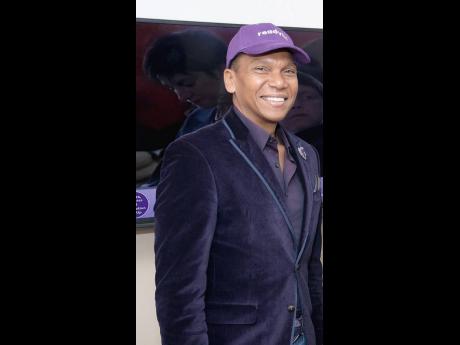 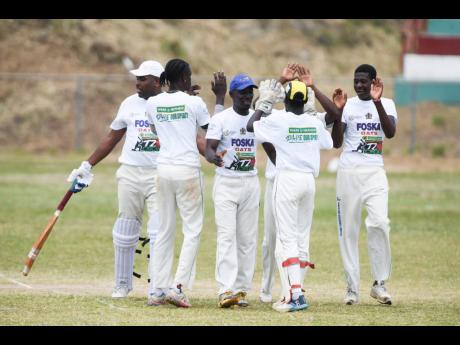 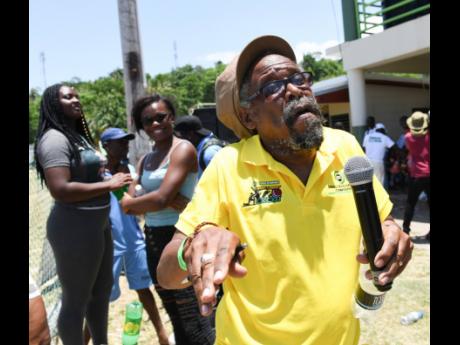 Oren Osbourne, field supervisor for the SDC in Manchester and master of ceremonies for the day, also catching the vibe at the SDC national Community T20 cricket match at Buff Bay, Portland, on Sunday. 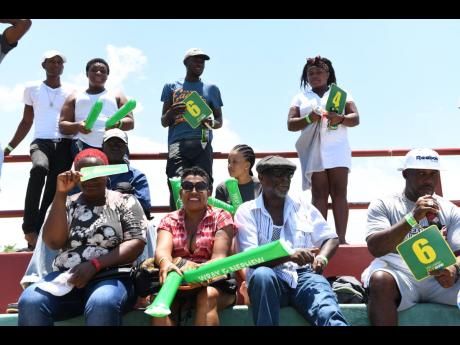 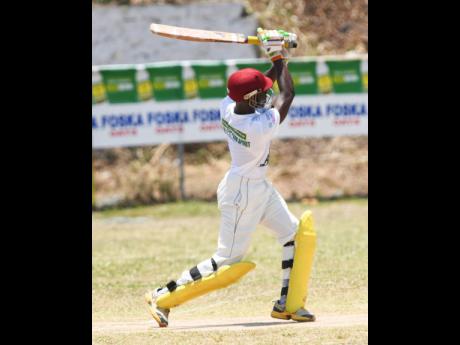 Having founded television station SportsMax and worked with the West Indies Cricket Board and the International Cricket Council, a definite correlation can be seen between his teenaged sports journey and its manifestation in his adult life.

He recalls his early days and his introduction to the game of cricket. "Both my parents loved cricket. My father used to take me down to Sabina Park to watch Test matches as a child. My mother was a fast bowler for Wembley Cricket Club, so she used to bowl to me in our backyard, teaching me all the fundamentals of the game," Dehring reminisced.

Dehring's appreciation for the sport blossomed into a budding career in cricket.

"Back in high school, I played Sunlight Cup for Campion College and then went on to play Senior Cup for Kingston Cricket Club. I also played on the Jamaica Under-19 team with teammates Courtney Walsh and Patrick Patterson," he said.

The diverse entrepreneur applied many principles from the sport to his multifaceted and successful career and admits "my teammates then are my friends forever".

His enjoyment of the cricket is twofold, as the ReadyTV boss enjoys playing a game of cricket, as well as being a spectator.

"As a skill, batting is as challenging as it can get where you are tested not just by the bowler, but atmospheric and pitch conditions. I enjoy watching the drama that unfolds during a cricket match ... with every ball bowled playing a part in the story being written," he explained.

"Fielding positions are difficult for many to comprehend. How do you explain a slip or gully or long leg or cover? Getting 'caught in the slips' or 'having a long leg and silly mid-on' must sound very peculiar to a layperson hearing cricket commentary for the first time. But the strangest, most difficult term in must be: the 'Chinaman'!" jokes Dehring.

A 'Chinaman' is the main delivery of a left-handed wrist spinner, turning the ball from off to leg stump like an orthodox offspinner. So a bowler can be described as a 'Chinaman' if that is his stock or main delivery.