We are proud of you, Chris – Rollington Town 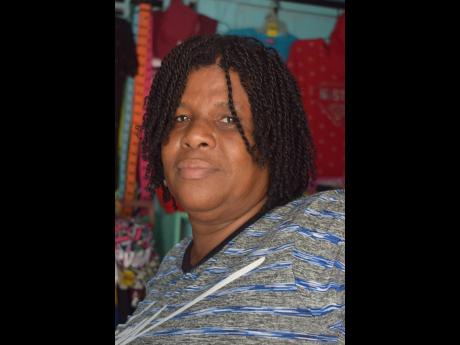 Sheryl Richardson recalls Chris Gayle’s contribution to the Rollington Town community at her place of business on Jackson Road yesterday. 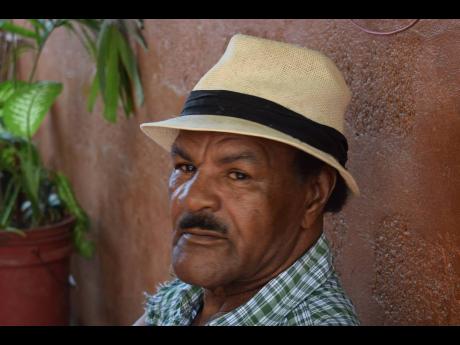 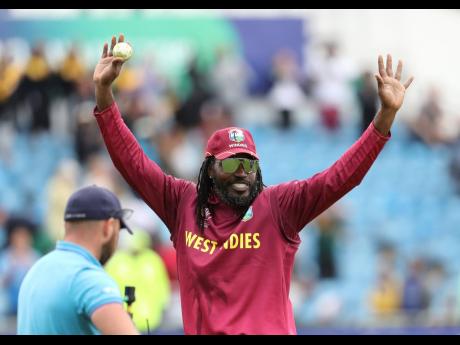 West Indies’ Chris Gayle holds the ball as he leaves the ground after their win over Afghanistan in the Cricket World Cup match at Headingley in Leeds, England yesterday. 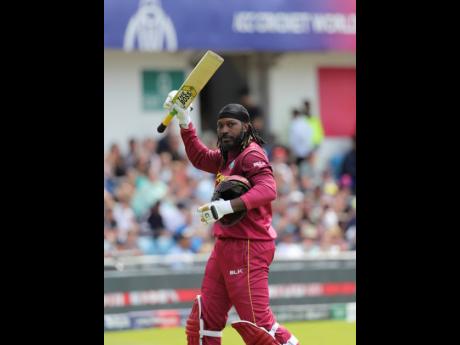 While it may not be the way he possibly envisioned closing his career on the sport's biggest stage, Chris Gayle marked his final World Cup appearance when he made seven runs yesterday as the West Indies bowed out of the tournament with a 23-run victory over Afghanistan in Leeds, England.

And as he walked off the pitch at Headingley Carnegie cricket ground, he was honoured with a thunderous applause from not only fans of the Caribbean side, but supporters from around the globe who have marvelled at his talent since he made his One Day International debut in 1999.

The self-styled 'Universe Boss' can track his early cricket days playing at the Lucas Cricket Club in Rollington Town where his name still rings true with pride.

"He's a great player and him do him time for the West Indies," said Lindy Simpson, resident of Rollington Town and a patron of the Lucas Cricket Club. "His name means a lot. All of the younger players them look up to him."

Gayle, throughout his time with the West Indies, had broken multiple records that had cemented his place as one of the most dangerous batsmen to face down the pitch. With a career record of 10,338 runs in ODIs, Gayle ranks second on the all-time West Indies list behind compatriot, Brian Lara, who tallied 10,348 ODI runs.

Sheryl Richardson, who hails from Rollington, recalled her most memorable moment of watching Chris Gayle on the pitch.

"The last time mi see Chris Gayle perform, him did do okay. It was a T20 match over Sabina in the CPL when him did a play for wi," Sheryl reminisced. "But the most memorable time was when him mek the 317."

Sheryl went on to explain that his presence is still felt throughout the community, even when he is not there.

"Every year them put on them thing for the children and always have them little cricket competition. Him do a lot for the community. There's a little basic school right beside Lucas where him used to go and him always step up for them," Sheryl said.

Perhaps even closer to Gayle, Michael Crew, his brother who still resides at Rollington, explained that he felt his brother has done a lot for West Indies cricket and the curtain call on his career has arrived.

"Well, him decide to call it after the World Cup. The time has come for him to call it," Crew elaborated. "Playing for Lucas coming up, he stick to what him know. We guide him and now him mature to be on his own now. Him always moving on, that's him."

Without a doubt, the residents of Rollington Town have nothing but pride for their favoured son, who they believe have contributed time and time again whenever he wore the maroon of West Indies.