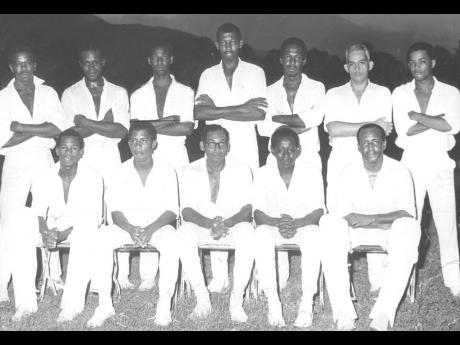 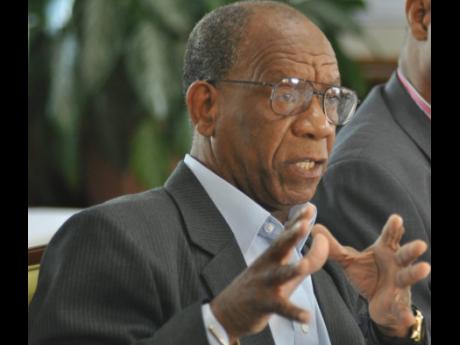 Former Member of Parliament Paul Buchanan recalls fondly on his days as a cricketer and the values that the sport instilled in him throughout his life.

As a young boy growing up in the Trench Town community, Buchanan recalls his time watching cricket at Boys' Town and the many players who passed through Collie Smith Drive that inspired him.

"It was the centre of our culture. I played with the Goodison brothers and I would have been inspired from a young age," Buchanan reminisced. "I would have seen these players and all the others who would have played with them. These are the people who would inspire you and then you learn to love the game."

Buchanan, who also previously served as a lecturer at the University of Technology, would go on to achieve many accolades throughout his life, which he attributes to strong life lessons that he learnt from his cricketing days.

"Discipline. You had to be highly disciplined. In those days, you didn't have a helmet and those things so you had to move with dexterity and discipline," Buchanan explained. "You had to trust your technique and be sharp. You couldn't be 'so-so' and you had to be skilful," he said.

It was these lessons, he explained, that led to him holding the captaincy of the Wolmer's, All-Schools, and Jamaica youth cricket teams throughout his career. He even represented the national team as a 16-year-old.

As a Wolmerian, Buchanan expressed his talent in many sporting fields, including hockey, table tennis and football, but it was always cricket that held his true passion.

He painted a vivid picture of a match he played for Wolmer's Boys against Kingston College that stood out particularly in his memory.

"In a match against KC, I was captaining Wolmer's and I declared for 65 for five. George Lazarus, who was the sports master, came up and said 'Paul, you have declared at 65 for five. I don't know if you'll be a Wolmerian after you've lost the match,' and then he walked away." Buchanan recalled. "But we were playing on a wet pitch, and we wanted them to bat on it. I opened the bowling, took the shine off the ball and bowled KC down for 22."

The moment, Buchanan explained, was an epitome of his alma mater's motto, 'Whatever you do, do it well,' and one he will never forget.