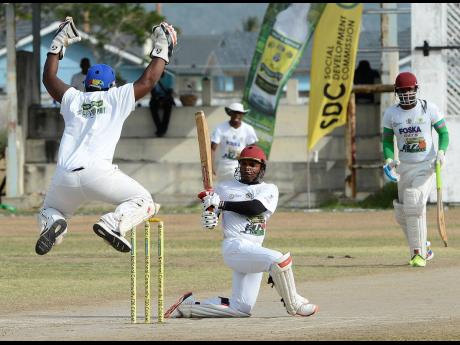 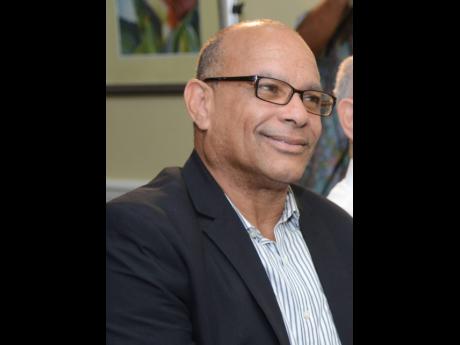 As the president of the Melbourne Cricket Club, Mark Neita has an invested stake in the quality of cricket available in Jamaica. As such, Neita makes no secret of his admiration for the Social Development Commission (SDC) Wray & Nephew National Community T20 cricket competition.

Speaking in an interview recently, Neita commended the efforts that the SDC-organised competition has made in nurturing the quality of cricket across Jamaica.

"It has the ability to reach all the different parishes and it has unearthed major talent across the country," Neita said.

Neita also sought to highlight the camaraderie that the competition has developed between communities and the exposure that the sport has received through the national community cricket competition.

"I think that SDC has shown us how important community cricket is. You'll have an SDC match on a Sunday afternoon and you get a vast number of people that come out and attend," Neita explained. "It offers exposure of some of the outstanding talent, particularly in the rural areas that you would have not otherwise seen and it shines the spotlight on the game. I also want to commend the organisers on the way they manage to get the games publicised."

A former cricketer himself, Neita knows well the many pitfalls of his sport. He represented the Jamaica youth team as a 14-year-old and felt his time as a player built his character. Through self-experience, he values the benefits of formal youth development.

Echoing the sentiment of Jamaica Cricket Association (JCA) president, Wilford 'Billy' Heaven, Neita acknowledges that many talented players have a difficult time making the transition to the national team due to a lack of options.

The national community cricket competition, he cited, is one such avenue to curtail this loss.

"I do agree with president Heaven's comments," Neita said. "It forms a vital bridge between primary, all-age, and all the different schools in the development of our youngsters through the different age groups."