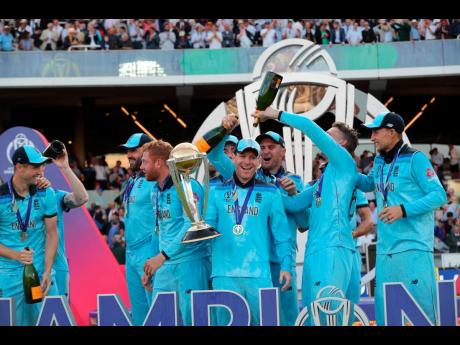 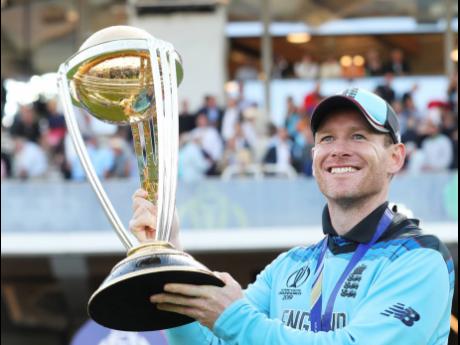 England won the Cricket World Cup for the first time in extraordinary circumstances yesterday, beating New Zealand by a tiebreaker of boundaries scored after the final was tied after regulation play and again following the first Super Over in the tournament's 44-year history.

England wicketkeeper Jos Buttler ran out Martin Guptill off the last ball of the Super Over as the New Zealand opener scrambled back for a second run that would have earned the Black Caps their first world title.

Both teams scored 241 after the regulation 50 overs per side, with England hitting 14 off the last over -- including a six made up of two runs followed by an accidental four deflected off the bat of the diving Ben Stokes -- to tie New Zealand's 241-8.

That meant the World Cup's first ever Super Over, which fans watched with hands around their heads and with a rule explainer required on the big screens inside the home of cricket.

Stokes and Buttler were England's first designated batsmen and they struck 15 -- including two fours -- off six balls delivered by Trent Boult.

While New Zealand has lost two straight finals, the country that invented cricket has finally become its world champion. England had previously lost three finals, including one at Lord's.

After Buttler collected Jason Roy's throw from deep midwicket and removed the bails with his left hand, England's players erupted in celebration -- but still had an agonising wait before the decision was confirmed by the TV umpire.