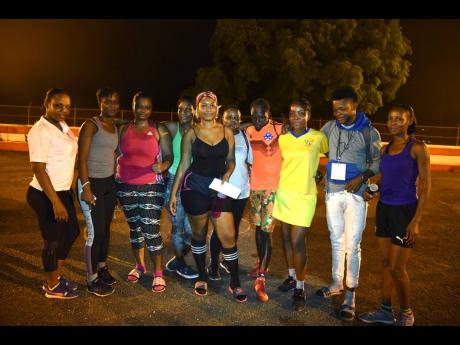 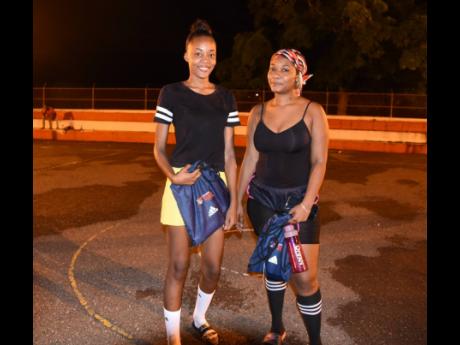 Crownland stopped Borewood 19-16 in the 15-and-a-half-minute final, which was full of excitement and drama from the umpire’s opening whistle at the Thornton Community Court, St Elizabeth.

The half-time score was 10-8 in favour of Crownland.

Kino Smith, one of two males included on each team, was the MVP of the final, while Tanola Mitchell was named best defender.

Hinds thanked her teammates for a wonderful game.

“We are champions of the entire community. It was a great game. The game was intense, but it turned out well because we won,” said Hinds, the captain of the winning Crownland team.

Gordon, who is the chief organiser, praised the efforts of all individuals, including players, sponsors and spectators, who played a part in the staging of the event, which lasted for four weeks.

Dawes praised Gordon for her insight, saying, “ for the entire summer we had nothing for the ladies, and we really appreciate her taking on this venture.”

In the third-place play-off, Balaclava beat Holland 22-18 in extra time. The scoreboard read 17-17 at the end of regular time.