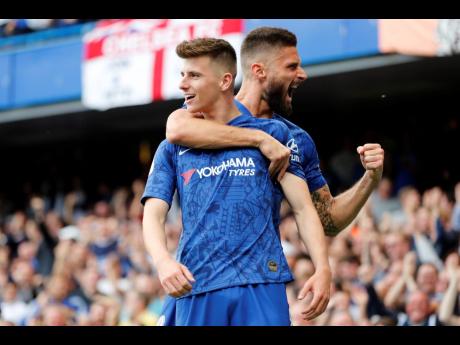 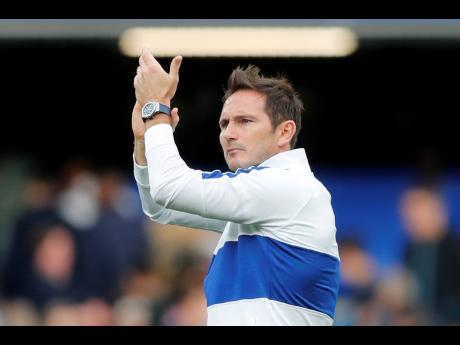 Frank Lampard did not get the Chelsea homecoming he craved as his wait for a first win as manager went on following a 1-1 draw with Leicester in the Premier League yesterday.

Lampard, Chelsea's all-time record scorer, was in charge at Stamford Bridge for the first time since his off season appointment but had to settle for a point as Mason Mount's seventh-minute goal was cancelled out by Wilfred Ndidi's second-half header.

Ndidi had been dispossessed by Mount for Chelsea's goal but made amends by rising above Cesar Azpilicueta to head home James Maddison's corner in the 67th.

After a 4-0 loss in the league at Manchester United last week and a penalty shoot-out defeat to Liverpool in the UEFA Super Cup last Wednesday, Lampard is still to taste victory and, as good as Chelsea's first-half display was against the Foxes, their second-half struggle highlights the size of the task he faces.

Leicester wasted a clear chance to take all three points when Maddison weaved past Chelsea's static defence in the 73rd only to blaze over from point-blank range.

Chants of "Super Frank Lampard" rang around the stadium and banners were held aloft to acclaim the club's former midfielder before kick-off. Mount then gave Chelsea a deserved early lead.

The 20-year-old is a player Lampard has put so much faith in, having also taken him on loan at second-tier Derby last season. And the midfielder is proving his manager's trust is not misplaced.

After the Foxes tried to play out from the back, Mount pressed Ndidi, stole possession off him on the edge of the area and shot past goalkeeper Kasper Schmeichel.

It was a result of the energy and desire Lampard wants in his team and was the perfect response to criticism Mount received from former Chelsea manager Jose Mourinho, who singled him out after the Old Trafford defeat in his role as a TV pundit.