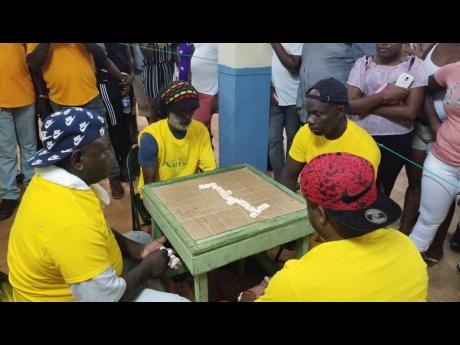 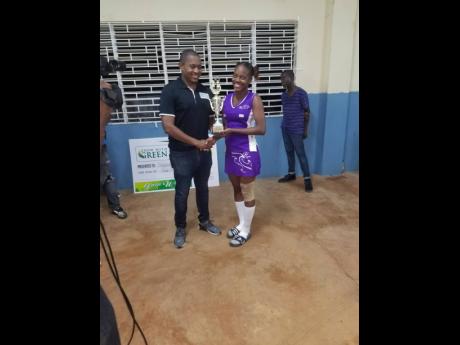 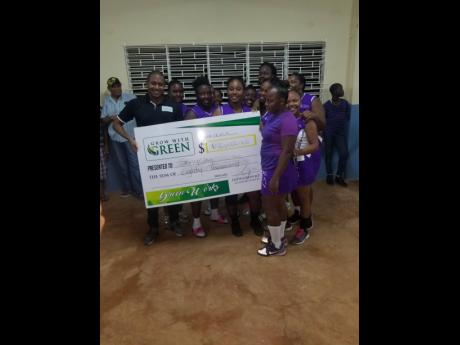 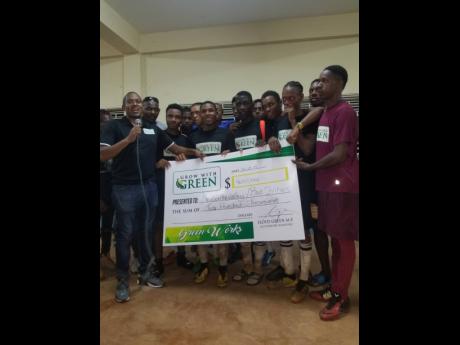 Impressed with the excitement that the Grow with Green Champions of Champions community competition generated, Member of Parliament Floyd Green has deemed this year as the best for the event thus far.

The Champions of Champions community competition, which was in its third year, came to an exicitng climax on Sunday at the Ralph James Community Centre in Barbary Hall, St Elizabeth.

Held across three sporting disciplines - football, netball and dominoes, the Champions of Champions community competition attracted participation from across the constituency of South West St Elizabeth. It began on July 14, and saw close to 30 communities participating.

“I am really happy to see the tremendous turnout to support the teams and the overall spirit of fairness and discipline with which the participants approached all competitions,” Green said.

In domino, Slipe made good their promise to make it three in a row, destroying Airforce in the finals.

Christopher Blake, coach of Slipe, said his team intends to build a dynasty.

“It is a tremendous feeling because the next team was going out hard and you know how the game goes, they’re competing against us. We come out victorious, very big, because we beat them by 58. So you can just imagine the feeling for me and the guys. We go for the title three years in a row. It was a great, great competition,” he said.

In netball, Stingray overcame first-time finalists Slipe to retain their netball trophy, while Barbary Hall came out third after their play-off with Cataboo.

“It was a very good competition and we are looking forward to next year being bigger and better,” Trevor Moxam of Stingray said.

For his part, Green said he feels good about the competition.

“We distributed close to $1 million in prizes, which was largely made possible through our donors and sponsors. I am sure that these competitions will continue to provide a platform to strengthen communities and to highlight talent. We have already started to plan next years competition,” Green said.