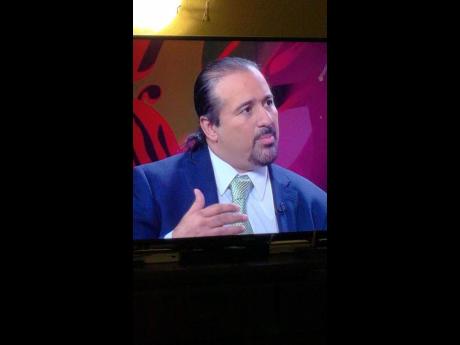 "Jamaica have made great strides since the days when we returned with one gold, despite having bigger squads," McKay pointed out after the team of captain Ackeem Lawrence, Nicholas Dusard and Richard Stone bagged five gold, a silver and a bronze.

"We didn't know anything about the championship and just went, at the time, because we fought anyone and anywhere we got the chance. We got a rude awakening, but by 2012 were winning multiple gold medals and, by 2018, we were the host country," he said.

Jamaica hosted the championships at the Montego Bay Convention Centre last year and topped honours in the continuous and point divisions, racking 118 medals - 27 gold, 35 silver and 56 bronze - bettered only by England's 126, and finishing third, in terms of quality, behind the United States

This year's small contingent, McKay said, was forced by sparse sponsorship, but noted that Jamaica emerged the most productive participating country, averaging two medals per person, including gold in the team-fighting division, which they had also won in Montego Bay.

ISKA Jamaica oversees the sport of kickboxing locally, including sponsorship of six local martial arts championships annually. The organisation is also the controlling arm of the Jamaica combined martial arts team and sponsors the Jamaican contingent to the annual ISKA United States Open in Orlando, travelling with a massive squad of more than 50 fighters from the various local martial arts bodies and high-school teams.