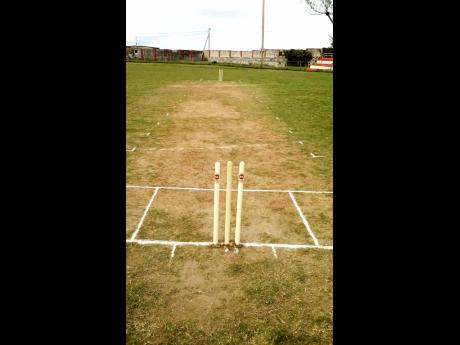 This comes as the dominant women from the garden parish won the 50-over competition in September.

They restricted Westmoreland to 100/three from the allotted 20 overs. Batsmen Jessica Wedderburn (30n/o) and Neisha-Ann Wisome (22n/o) we the top scorers while JeronaWlacott picked up two for 15 from four overs.

In response, St. Ann won with four wickets in hand and 6 overs to spare – 104/six from 14 overs. Captain Rashada Williams scored 26 runs while Jerona Walcott proved quite handy with the bat getting 40 runs which earned her the Man-of-the-match award.

In the third-place playoff Portland CA defeated Melbourne CC by six wickets. Melbourne posted 79/two from 12 overs while Portland met the target in 11 overs with a score of 80/four.

Despite not being sponsored, the competition continues because of the JCA’s commitment to strengthen and support women’s cricket. In October 2018 the JCA created a five-year strategic youth development plan which, among other things, would focus on national talent identification and preparation from earlier phases to include the women at the under-19 level.

“We have to get more women playing more competitive cricket and at an earlier phase as well,” said JCA CEO Courtney Francis. “Increasing the number of teams in our senior level women’s competitions will only happen if we get them playing more as teenagers; this has been on the cards for a while and at the 2018 retreat we committed to bringing it to the fore. It is not a sponsored competition just yet, but we will be seeking partnership to help it grow. We have ensured that the coaches at this level are properly equipped and are able to get our ladies technically sound with their stroke play and other areas of playing the sport.”

Francis added: “We must put in the effort as a governing body to ensure that when Stafanie Taylor and the other Jamaicans in the Windies team are exiting the sport there are capable Jamaicans to replace them and to eclipse the high standards set by the current crop of women cricketers.”