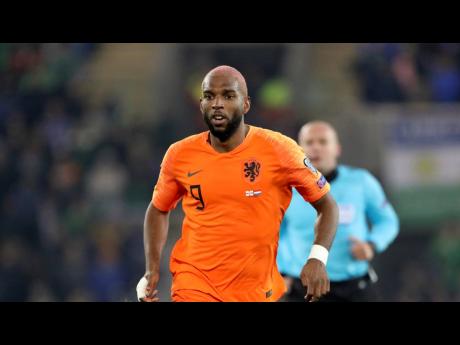 The Dutch Football Association said yesterday that it is investigating racist chants that prompted a referee to briefly suspend a second-division match.

The incident happened during Sunday's game between FC Den Bosch and Excelsior Rotterdam.

The Football Association, known as the KNVB, said its protocol for offensive chants "was correctly implemented" when referee Laurens Gerrets took the players off the field after 30 minutes of play following chants directed at Excelsior midfielder Ahmad Mendes Moreira, who is black.

"Unfortunately, racism is a problem in society that sometimes raises its head in football," the KNVB said in a statement.

It was the latest incident of racism in European football. In recent weeks, Brescia forward Mario Balotelli was subjected to abuse while playing for his Italian club, and Shakhtar Donetsk midfielder Taison left the field in tears after reacting to abuse in a Ukrainian league match against Dynamo Kyiv.

The KNVB said it was working with FC Den Bosch to track down and punish those responsible for the chants.

In a statement on the club's website, Mendes Moreira said, "From the first minute, all kinds of things were shouted at me, and it hurts a lot."

Den Bosch issued a statement on Monday apologising to Mendes Moreira for an earlier reaction in which it played down the incident.