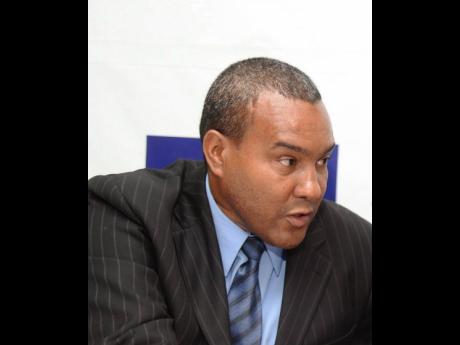 President of the Kingston and St Andrew Football Association (KSAFA) Wayne Shaw says that he is anticipating another exciting showing from all the teams competing in next month's Super League competition.

Super League, which comprises 12 teams, is scheduled to kick off on January 17, a change from its customary starting date in February. It will be, once again, sponsored by Magnum for the fourth consecutive year.

Shaw told STAR Sports that the Super League is one of the most competitive football competitions in the island as the winners of the tournament usually matriculate to the Red Stripe League.

"Teams are also going to try to avoid getting demoted back to the Major League, and so everybody is ready and raring to go. I know that the teams have been training very hard, and they can't wait for the league to start.

Shaw added that there is a shortfall in their budget to run the competition and so his association is seeking the assistance from corporate Jamaica to offset this cost.

"We still need to some more money for this competition. Magnum is our major sponsor for the fourth year running, but are still seeking associates sponsors to offset our costs associated with this competition," Shaw pointed out.

"Any sponsorship that we can get will be of huge assistance to us, and so we are asking for companies to get on board and supports us," he said.

The veteran administrator noted that there would be night matches at the Constant Spring Sports Complex on Friday and Saturday, while the Sunday game will be played at Jamaica College.