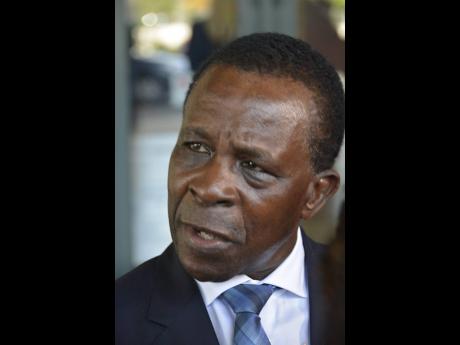 Prime Minister Dr Keith Mitchell has praised his country's support for last Sunday's one-day international and believes crowd turnout will be even bigger with the installation of lights at the Grenada National Stadium.

Speaking during the contest which West Indies won by five wickets to complete a 3-0 series whitewash, Mitchell said the match would have seen even larger numbers had it not staged on a Sunday when the "religious community" was otherwise engaged.

"The turnout is clearly to me an example of the interest Grenadians have in cricket," Mitchell contended.

"It is well-known that Ireland is not considered one of the top teams. The fact that we have this turnout for a game of this nature on a Sunday, without a top team in world cricket playing West Indies, I think is a clear demonstration of how Grenadians feel about cricket in general and West Indies cricket."

The ODI was the third at the venue over the last 12 months, following the double header against England last February, as part of the five-match series.

Before the double header, however, Grenada had not hosted a white-ball game in nearly five years and international cricket since 2015.

Mitchell, a former chairman of CARICOM's Prime-Ministerial subcommittee on cricket and an avid fan, said he expected the marketability of the stadium to be further enhanced once lights were installed in the future.

"I think one of the things you will see in the future with the advent of the lighting of the facility [is increased turnout]," Mitchell pointed out.