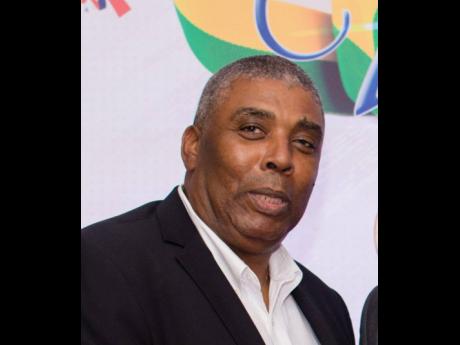 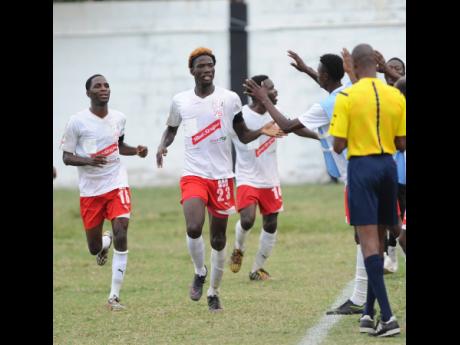 After spending many years in the Red Stripe Premier League (RSPL), Boys’ Town FC became a household name. After their relegation, the three-time National Premier League champions are still trying to recapture their glory days, and the club’s president, Leon Mitchell, believes the team’s youngsters are the key.

After a disappointing 2017-18 league campaign, Boys’ Town said goodbye to top-division football after finishing the season rooted at the foot of the table with only four wins to show for it. The shock relegation didn’t seem to register with the ‘Red Brigade’, however, and they promised a swift return to the top flight.

It was not meant to be as they failed to achieve promotion and will remain in the KSAFA Super League.

Now, as they prepare for the kick-off for the league, Mitchell once again insists that his team will be vying to regain its spot among the RSPL ranks. They made it to the quarterfinals of the Super League last year but lost out to Real Mona in a 2-0 defeat.

Veteran striker Jermaine ‘Tuffy’ Anderson was the marquee player for Boys’ Town and scored a plethora of goals for the club along the way. However, Mitchell said that this year, the focus would be on the youngsters to lead the march for the Red Brigade, who last won the national title during the 1988-89 season.

“You know that every few years, you have to build, and we spent a lot of time this year with the youngsters. They were pretty young last year, and we’re hoping they have matured enough for this year,” Mitchell said. “They did pretty well last year, so I’m pretty confident that they can take that experience from last year’s programme and be the key to push forward.”

Mitchell acknowledges, however, that with the Collie Smith Drive Sports Complex still out of commission, the lack of a proper home field will affect the team negatively.

“As you know, there is a home-field advantage, which is very positive. And with the Boys’ Town community, which I know are fans of the team, they would come out and we would get the good results,” said Mitchell. “We need to get that support back.”