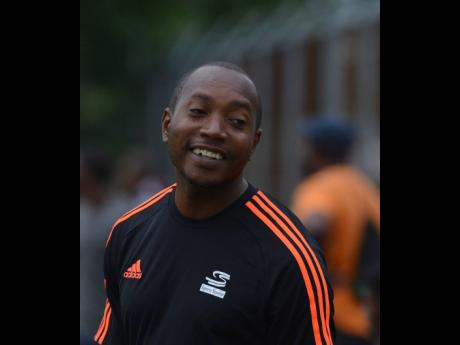 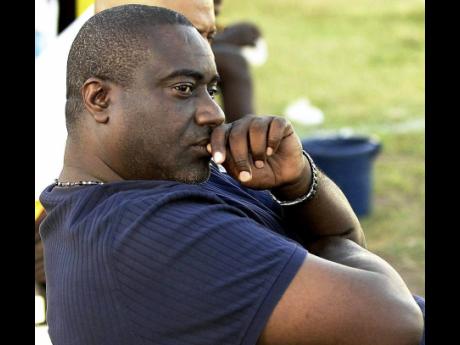 As Tivoli Gardens head coach Phillip Williams addressed members of the media after their Red Stripe Premier League (RSPL) 1-0 win over UWI FC on Sunday, technical director Glendon "Admiral" Bailey could be seen holding the microphone towards him, assisting him in answering questions regarding the team's latest winning streak. Stephen Barnett's 71st minute strike was enough for Tivoli to win three straight matches for the second time this season and put themselves firmly in the playoff race.

The recent results are a reflection of the partnership between Bailey and Williams which has yielded great results since the former returned to the club in November. At that time Tivoli were in the drop zone for the majority of the first round and results were far from positive. Williams hailed Bailey's impact on the team.

"He brings a lot of experience, that can't be denied. The guys really look up to him in terms of motivation and definitely respect him," he told STAR Sports. "His addition to the team is a plus and a blessing. It's a blessing that we welcome with open arms."

At the time of his appointment, Bailey believed that the team could steer themselves out of danger with a more concentrated approach. Tivoli were then struggling in 11th place. "We have a lot of talent. We just need to get them more motivated and more focused. Once we get that I think we will be on the right track," he said.

Two months later, Tivoli have climbed from the relegation zone and with their current form are five games unbeaten and sit in seventh place with 32 points, just two off from the top six. While Tivoli only managed two wins in the first round and accumulated a measly nine points, they have amassed an impressive 20 in the second round. Aside from winning three straight, they have now yet to concede a goal in three consecutive games for the first time this season.

"Everyone knows about Admiral Bailey. He is a good fitness coach, a good motivator but don't take anything from Phillip [Williams] as well," Johnson told STAR Sports. He said it is a "nice" partnership. "The players want to play for both coaches and it's good for the team," said Johnson