Bolt huge in Pakistan! - High Commissioner begs for a visit from Olympic great 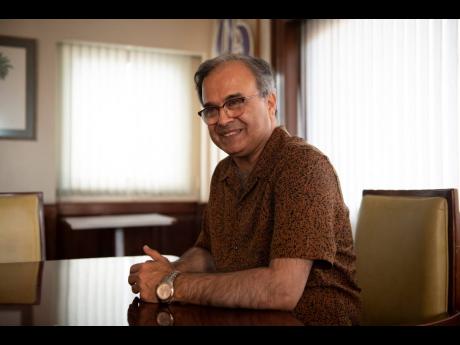 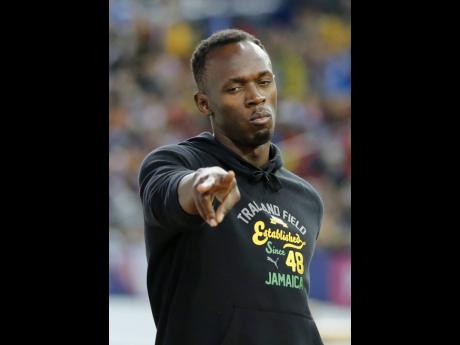 But, with requests for selfies with the sporting great from his children, High Commissioner Khan said the track and field giant was a household name in the Islamic Republic, a major producer of sporting goods and with a strong cricketing history.

"One of the things I would love to do is to have Mr Usain Bolt come and visit Pakistan. He will be a great ambassador for Jamaica in Pakistan. He already is a household name in Pakistan and we could benefit a lot through sporting exchanges, coaching and sport goods," High Commissioner Khan told STAR Sports on Monday.

"Frankly, we have not done very well in the area of track and field and Jamaicans have done exceptionally well. Jamaicans are very warm and Pakistani's are very warm and we speak English so it would make any sporting exchanges we have very easy. That's where I see a lot of potential," he stressed during the interview.

"I think Usain Bolt visiting Pakistan would make our diplomatic ties very strong. He is an icon. A very strong brand," Dr Khan said of the eight-time Olympic gold medallist who retired after the 2017 World Championships.

"Pakistani's would love to see him. They already do, because he is in so many commercials. My kids do. One thing they ask me, is if you can see and take a selfie with him, please do that. So I was asking some of my friends here if there was a way that I could actually meet him," he disclosed.

Pakistan manufactures the ball used in the Football Cup, he told STAR Sports.

According to him, Prime Minister Imran Khan, a former international cricketer and captain of the Pakistan national cricket team, led the country to victory in the 1992 Cricket World Cup. The High Commissioner said Prime Minister Khan, as a former sportsman, would be "pleased and very accommodating of Bolt's visit."

Pakistan has won two individual medals in the Olympics to date, both bronze medals; one in wrestling in Rome 1960 and one in boxing in Seoul 1988.

The sporting possibilities including trade in sporting goods, were among the reasons why he did not think twice about duties in Jamaica.

"Jamaica, of course yes, I said when I was told that Jamaica would be added to my duties," he said.