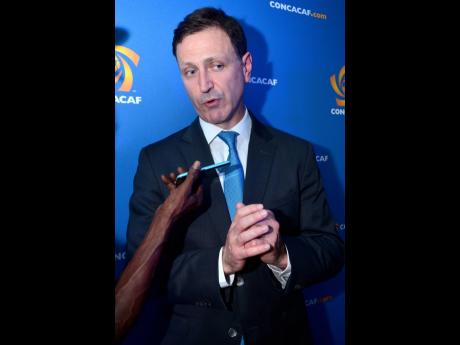 CONCACAF announced here on Tuesday that the semi-finals, third-place match, final, and playoff match will be staged at the venue in Santo Domingo from May 8-13.

"The Flow CONCACAF Caribbean Club Championship is the pinnacle of club football in the Caribbean, providing fully professionalised leagues and their teams with a clear pathway to Confederation-wide tournaments," said CONCACAF General Secretary Philippe Moggio.

"After an exciting group stage in Jamaica earlier this year, we are pleased to bring the finals to the Dominican Republic capital of Santo Domingo for what should be a thrilling fourth edition of this important championship."

The group stage of the 2020 Flow CONCACAF Caribbean Club Championship kicked off on January 29 in Kingston, Jamaica, with six teams battling for four semi-final spots.

Group A saw Jamaican club Waterhouse power to a first-place finish with a draw versus Cibao FC of the Dominican Republic and a win over Haitian club Don Bosco. The Dominican club claimed the second place in the group, with two ties.

In Group B, Atletico Pantoja of the Dominican Republic finished top of the group, with victories over reigning FCCCC champions Portmore United of Jamaica and Haiti's Arcahaie. The Haitian side secured a semi-final spot with a win over the Jamaican co-hosts.

The group winners will face the second-place finishers of the opposite group. The two semi-final matches are scheduled for May 8. The third place-match and final, which will determine the Caribbean representatives in the 2020 Scotiabank CONCACAF League and 2021 Scotiabank CONCACAF Champions League, will be played on May 10.

Once the 2020 CONCACAF Caribbean Shield Champion fulfils the CONCACAF Regional Club Licensing criteria required to participate in a Confederation- wide club competition, an additional playoff match will be disputed on May 13 between the fourth-place finisher of the Caribbean Club Championship and the Shield Champion.

The winners of that game will claim the last spot for Caribbean clubs in the 2020 Scotiabank CONCACAF League.