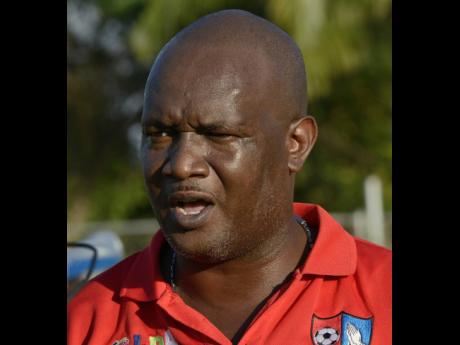 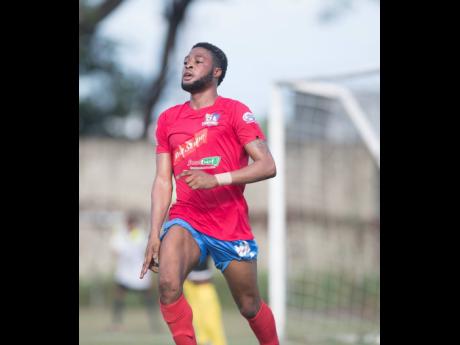 While Dunbeholden are among the contenders for a play-off spot in the Red Stripe Premier League (RSPL) this season, manager Paul Christie is more concerned about the safety of his players rather than getting back on the field as league play is suspended due to the coronavirus outbreak.

Responding to the confirmation of the first two cases of the virus last week, president of the Premier League Club’s Association (PLCA) Carvell Stewart suspended all Matchday 30 games scheduled this weekend including Dunbeholden’s crucial game with Tivoli Gardens, which would have played a pivotal role in deciding the top six.

As there is uncertainty of when the league will resume, Christie is adamant that at the present moment, football can wait. “Football as it is right now is on the back-burner. And it’s not only at Dunbeholden or in Jamaica. It’s a global issue,” Christie told STAR Sports. “As it is right now, we are not thinking about the league. We just have to think about the safety of the people.”

In keeping with that mindset, the primary concern has been for the players’ welfare with all football related activities suspended until further notice. Not even a training programme has been created for the players during the break in play as Christie charged them to take their health and those closest to them seriously.

“I didn’t tell my players listen try to do some personal training on your own. Not even as much as that. Just preserve your life and the lives of your friends around you,” he said.

He acknowledges that they are now in uncharted territory as to the next steps to finishing the season with Premier League Clubs Association (PLCA) general manager Pat Garel expecting that this week’s games will also be suspended. Christie says that whatever decision is taken to decide how the season will end will be in the sport’s best interest.

“We would have to come to a collective decision is within the guidelines. We are still learning how to deal with it. When the football comes [back], then we will take a decision in the best interest of football,” he said.