Sunshine Girls quartet hunker Down Under 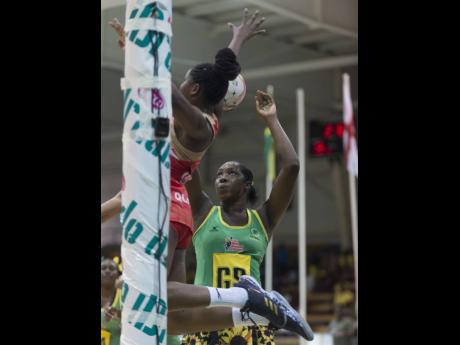 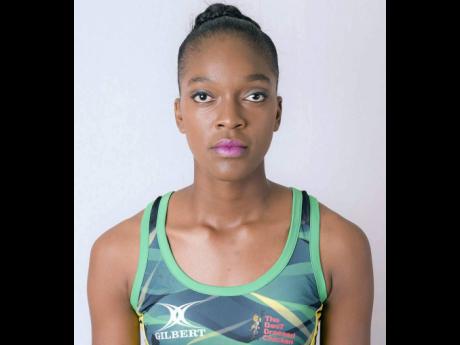 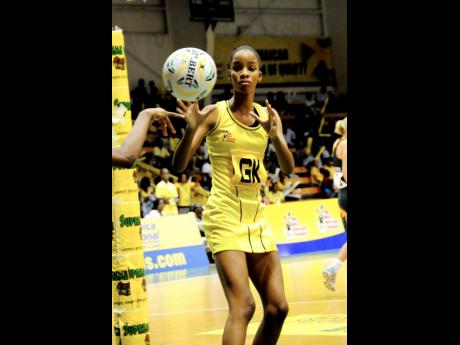 Several Jamaican stars who compete in Australia’s Super Netball League have opted to hunker Down Under together after the tournament was suspended until June 30 due to the outbreak of the coronavirus pandemic.

Australia has already recorded 2, 475 cases and nine deaths from the COVID-19 virus and the league organisers recently took the decision to delay the start of the marquee tournament from May 2.

Adelaide Thunderbirds’ Shamera Sterling, Melbourne Vixens’ Kadie-Ann Dehaney, Jodi-Ann Ward of Collingwood Magpies and West Coast Fever’s star shooter Jhaniele Fowler, all of whom represent Jamaica’s Sunshine Girls, assembled here this week as the country moved into partial shutdown in an attempt to prevent the further spread of the virus.

With the coronavirus also impacting Jamaica, the Caribbean island on Sunday night closed its borders to passenger traffic and officials here said it was important the players felt a sense of togetherness during the difficult period.

“What we have done is worked with the other clubs who have got Jamaicans and brought them here to Perth,” said Netball Western Australia chief executive, Simon Taylor.

Netball South Australia chief executive, Bronwyn Klei added: “We’re devastated for Chamois (Shamera Sterling) that she’s unable to return home to Jamaica, but we’re so pleased she will be able to find comfort in staying with Jhanielle, Kadie-Ann and Jodi-Ann.”

There is no word, however, on if fellow Jamaicans Romelda Aiken who plays for Queensland Firebirds and Shimona Nelson who turns out for Magpies, have returned home.

Swifts general manager, Nikki Horton, said earlier this week decision had been left with the international players on returning home.

“Our internationals haven’t come to a final decision on that at the moment, but that should be very, very shortly in terms of a decision whether they go home or not,” Horton said.

“We’re working with them on a case-by-case basis, because it depends on where they come whether borders are open to actually get home.

“What’s at the forefront of our minds is their well-being and their welfare, and being with their families at this time.”

Trinidad also closed its borders on Sunday night as the country ramped up measures to fight the spread of the virus.

Globally, the pandemic has resulted in nearly 460,000 infections and almost 21,000 deaths.