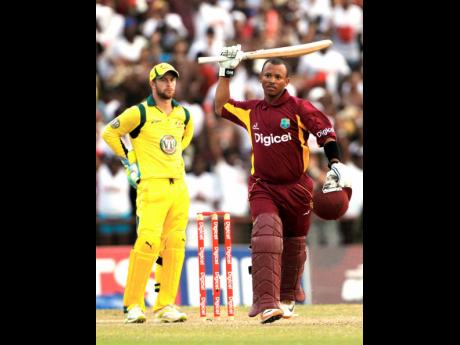 Tony Lewis, the co-developer of the Duckworth-Lewis-Stern method used in cricket for calculating target scores in weather-affected limited-overs matches, has died. He was aged 78.

The International Cricket Council confirmed the news on Thursday, the day after Lewis died.

Lewis and fellow mathematician Frank Duckworth developed the Duckworth-Lewis method after South Africa's winning target in the 1992 Cricket World Cup semi-final against England was farcically reduced from 22 runs off 13 balls to 21 runs off one ball.

Their system for a fairer target was first used in 1997, and adopted by the ICC in 1999 before that year's World Cup. He and Duckworth were appointed as Members of the Order of the British Empire in 2010 for services to cricket.

"Tony's contribution to cricket is huge," ICC general manager Geoff Allardice said in a statement. "His contribution to the game of cricket will be remembered for years to come and we send our condolences to his family and friends," he continued.

After Lewis and Duckworth retired, Australian professor Steven Stern became the custodian of the calculation in 2014 and it became known as the Duckworth-Lewis-Stern method.

Lewis graduated in mathematics and statistics from Sheffield University, and retired as lecturer of quantitative research methods from Oxford Brookes University.