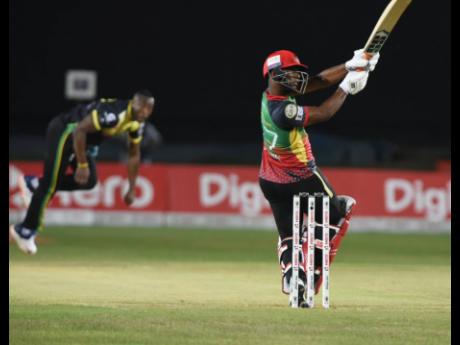 Action between the Jamaica Tallawahs and the St Kitts and Nevis Patriots at Sabina Park during the Hero Caribbean Premier League Twenty20 competition last season. 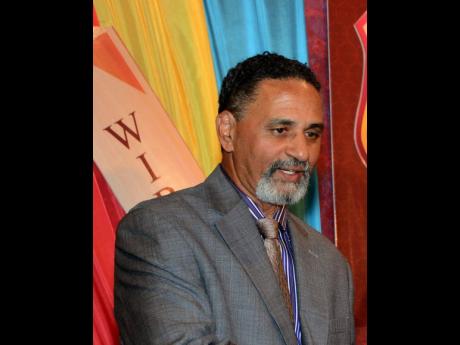 Caribbean Premier League organisers said yesterday that players and staff who were already resident here had been cleared to safely integrate into the bio-secure bubble, after all tested negative for the novel coronavirus.C

With the tournament set to bowl off here next Tuesday, the local contingent will in coming days now join those already at the official hotel, as organisers prepare to launch the eighth edition of the Twenty20 franchise tournament.

Tournament operations director, Michael Hall, said the news represented another major stage in the preparatory phase of the championship.

"We have been extremely careful in how we have gone about introducing those who are resident in Trinidad and Tobago into the tournament bubble and these tests coming back negative is very good news for the tournament," he said.

"We will continue to be vigilant to ensure the health and well-being of everyone, both inside the tournament bubble and the wider public."

Franchise players, staff and tournament administrators arrived here two Mondays ago and have been quarantined ever since, consistent with Trinidad and Tobago's national health protocols.

They underwent a second round of testing last Monday and results were expected Tuesday.

So far, the entire contingent have tested negative for COVID-19 and organisers remain hopeful the second round of tests also return negative.

Under tournament regulations, anyone testing positive will be removed from the hotel and placed in isolation.

Social distancing will be enforced throughout the tournament which will be played behind closed doors at Queen's Park Oval in the capital here and the Brian Lara Stadium in Couva, central Trinidad.