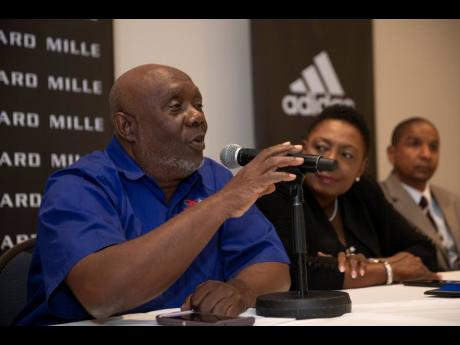 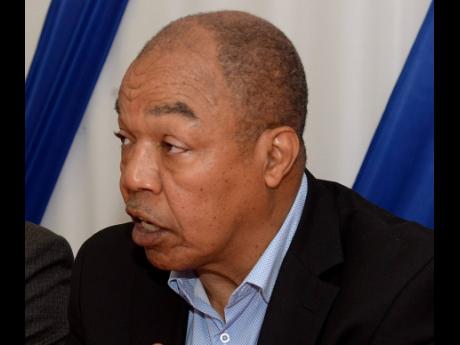 Blake, who has been the president of the JAAA since 2011, says the decision to end his tenure as president was based on his belief in term limits.

Mills told STAR Sports that Blake has served the JAAA well in administration and in the field of medicine.

"He has served two terms and if he feels that it is time to walk away, I don't see anything wrong with that," Mills said. "A lot of people who serve, sometimes they go beyond their years.

"He is a doctor and these are crucial times and if he feels it is the right time to take a break, then we appreciate that.

"He has acted as sports medicine doctor and treated a lot of people at no cost and so he has given his time medically and he has given time years of working in the administrative part."

Mills said that the Racers Track Club respects and appreciates the services that Blake have provided, not only to track and field, but also to field medicine in Jamaica.