Nevers hopes netball at the parish level resumes next year 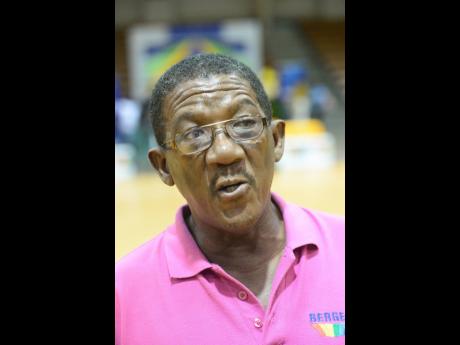 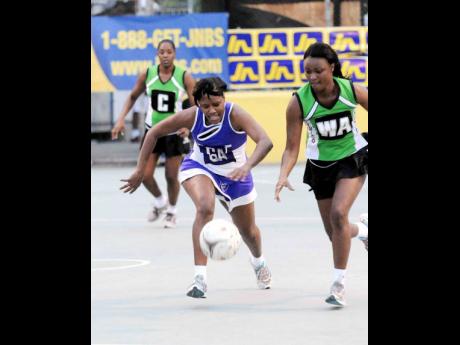 Although the coronavirus pandemic continues to wreak havoc on the sporting world, Clarendon Netball Association vice-president Winston Nevers says he is hoping for a safe return of the Clarendon netball league next year.

Nevers told STAR Sports he is watching the number of confirmed cases Jamaica records daily and discussions are being held regarding a possible resumption of games.

"We are going to start it in the last part of January, which is the Jamalco Open League, and finish those games in six weeks," Nevers said. "Then we will host the Juici Patties junior and senior division leagues, which would take another 10 weeks.

"Juici Patties has been our sponsor for about 29 years and Jamalco 22 years. What we're planning to do is just write them a letter thanking them for the sponsorships over the years and hoping that business will continue into next year."

He says it is important that the leagues resume as Clarendon has been one of the top parishes that have produced netballers for the national programme.

It will be difficult

"We could not do like Australia and New Zealand at this time because we don't have that amount of money or facilities to accommodate games," Nevers said. "We have already put our measures in place, and we know what is required by the Government on how we should organise ourselves.

"We have our stations for sanitisation, one team as they play, they would have to leave the court so we will definitely bounce back and organise ourselves as a parish."

Netball Jamaica President Tricia Robinson says she understands the impact that COVID-19 has on all stakeholders in the sport, but despite this she does that not foresee the resumption of netball until it is safe to do so.

"The safety of the nation is of paramount importance and we have to abide by the protocols the Government has put in place," she said.

"Netball has been affected like every other aspect of business in Jamaica and the world."

She says, however, the sport will recover as the Sunshine Girls are scheduled to participate in a tournament in London in December.