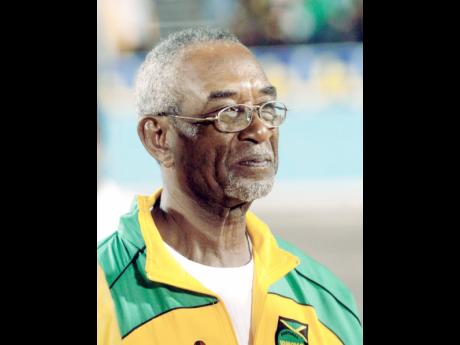 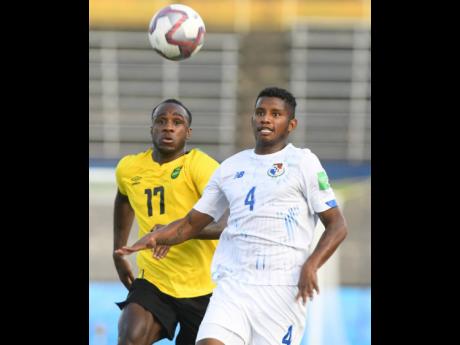 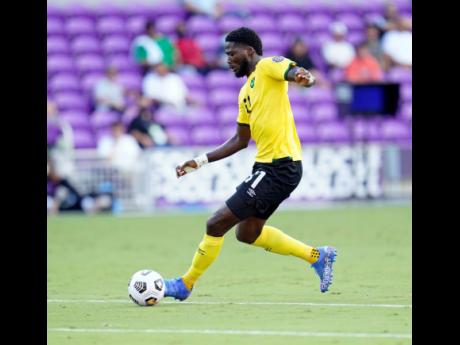 According to Stewart, Shamar Nicholson, the man who scored just three days before against Mexico deserved to be on the field for the opening whistle. The Boyz succumbed to a crushing 3-0 defeat to the Central Americans, their second loss in as many games as coach Theodore Whitmore made eight changes to the team that nearly escaped with a point against hosts Mexico in the Azteca last Thursday.

"Given that he (Nicholson) is the one that has been scoring, I would find a space for him. Corey Burke didn't do much offensive work in the game against Mexico, so to put Nicholson on the bench and start with Corey Burke is kind of confusing," Stewart said.

He also thinks putting in Antonio from the start was a huge mistake. He pointed out that despite the big West Ham striker's impressive qualities, he only arrived in the island on Friday and did not have a proper training session with the team.

"He is a quality player. But quality exists in teams that have been playing together for a long time and there is an understanding amongst players as to how to play with someone in terms of the passes they like and such.

"Without him (Antonio) having an opportunity to train with the team, that (starting him) was a no-no," he said.

"I wouldn't have started him even though his credentials are highly respectable as a professional. He has to develop understanding, so until he does I wouldn't have played him, because it would be something like a guesswork. I would want to have him sit on the bench and and get his judgement on what his role is going to be before getting him into the game," Stewart added.

He also thinks that keeping the defensive unit intact will be crucial to the team going forward.

"Our best defensive partnership is (Damion) Lowe and (Adrian) Mariappa. They have been playing together a long time and your goalkeeper and your defenders develop an understanding over a long period of playing together.

"But now you bring in three new players at the back and it is known all over the world that you don't really change your defenders and put in new people. That is coaching destruction," he stated.

After two matches, the Reggae Boyz sit at the bottom of the Concacaf World Cup qualifying final round without a point. Mexico lead the eight-team standings with maximum six points.