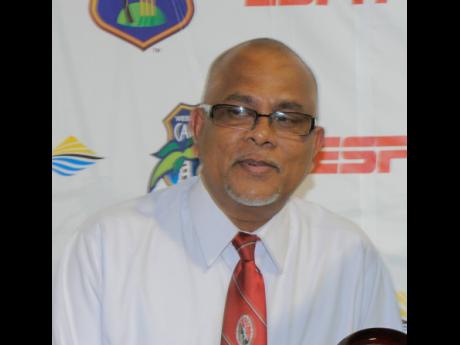 Long-serving Trinidad & Tobago Cricket Board President Azim Bassarath became the latest high-profile figure to question the selection of the West Indies team for the ICC Twenty20 World Cup from October 17 to November 14 in the United Arab Emirates and Oman.

Bassarath, a director of Cricket West Indies (CWI), the governing body for the sport in the Caribbean, said the selection panel must explain fully its rationale behind a few of its bewildering choices.

"There are some people on the team, in my humble opinion, who are very fortunate to be on that plane to go to the T20 World Cup," Bassarath said in an interview with CNC3 TV.

"...and there are some - and I want to call two names, Sherfane Rutherford and Romario Shepherd - both from Guyana, who I think should have been on that flight to the World Cup."

The omission of all-rounders Rutherford and Shepherd have already been flagged by the Guyana Cricket Board (GCB).

In a strongly worded letter to CWI, the GCB slammed the selection of the squad as a "fiasco" and demanded the regional governing body fire the selection panel unless they could justify the rationale behind their choices.

"Things are coming out from the chairman of selectors in a manner as if it is piecemeal, piecemeal," he said.

"I am hoping that at the next directors' meeting of CWI, the management and, of course, the president and the vice-president can clear up the concerns that have been expressed by the cricketing public of the Caribbean."