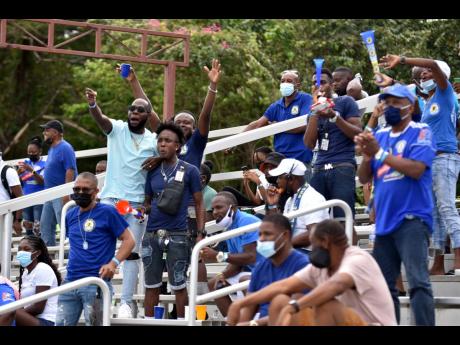 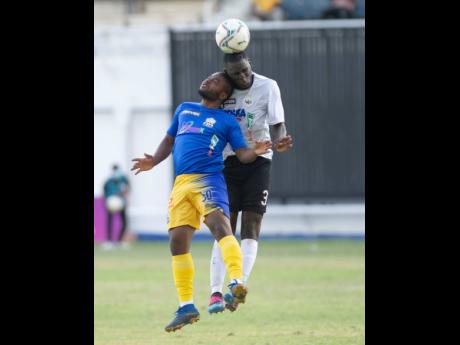 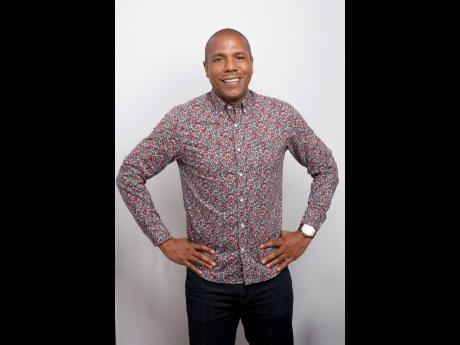 Chairman of the Professional Football Jamaica Limited (PFJL), Christopher Williams, has revealed that the Government is looking at taking some steps to approve community venues for the Jamaica Premier League (JPL) and easing the vaccination mandate to attend matches.

Williams says he has been contacted by both Minister of Local Government, Desmond McKenzie, and Minister of Sport, Olivia Grange, and they have assured him that they will be looking at making more community venues available and reversing the vaccination mandate.

"I can say without reservation that the Government is not anti-football. The proactive way in which Minister McKenzie and Minister Grange have jumped at this is heart-warming.

"He (McKenzie) listened and heard the cries of how Sabina Park is expensive and how the fans cannot get in because they are not vaccinated.

"They heard about Drax Hall and how people had to be outside watching the game and couldn't pay to come in because they said they were not vaccinated. So he listened and said he understands and that he is going to try and help.

"It feels good to know that they understand the pressures that we are under and are working to try and find the right mix of protocols to get spectators back in the seats," Williams said.

The PFJL boss said the removal of the vaccination mandate will go a far way in helping the league achieve some level of returns from the games. He also believes that getting the games back in the communities will be more enticing for clubs and fans.

"With this structure of six games in a weekend, it will be a big boost for any community. We would roll into different communities on a weekend and have the six games over Saturday, Sunday and Monday in the communities.

"So people will still be able to go to one venue and see all 12 teams and that will be great for the community involvement and in terms of the sport growing its financial viability," he said.

He noted also that the one venue structure will remain in place for the rest of the season because they still need to have control over safety protocols.

Based on the feedback he has received from the ministers, Williams is optimistic they will get a favourable response..

"They jumped on it right away and said they are going to find a solution and I anxiously await the outcome of their analysis and discussions.

"They will go into analysis mode and they will come back to us this week and if the decision goes our way, the sponsors and spectators will be very happy.

"I really feel good with how they have responded and I thank them. They have come to our aid and I am really grateful," he said.