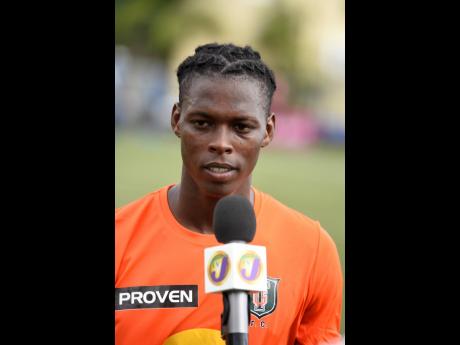 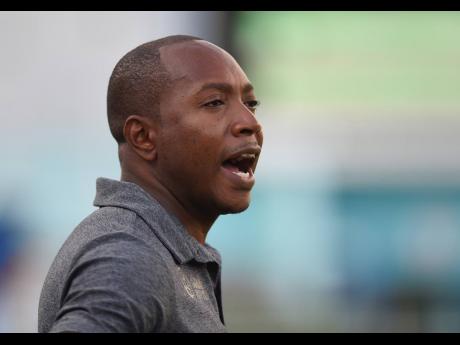 Philip Williams, head coach of St Andrew Technical High School (STATHS), believes that Warner Brown has endless possibilities in football in the United States of America (USA) once he continues to be disciplined, while working hard at his craft.

Williams, who coached Brown while he was donning the colours of STATHS in the Corporate Area's schoolboy Manning Cup football competition, stated that the striker is a natural talent, who must quickly adopt the demands of professional football to maximise his potential.

"The possibilities out there for him are endless. It takes discipline and hard work to get there, and he will have to double up on his efforts just to keep his space or to make the next step to achieve what he wants to achieve.

"He is a natural talent, but at that level he will need hard work just to stay above the rest. But as long as he is disciplined and professional about what he is doing, he should do well," Williams commented.

Brown is the first player Williams has coached at STATHS who has signed a professional contract, and he said the school community is very excited for Brown.

"The STATHS population and coaching staff are feeling very proud about his move. He is the first player during my tenure to get a contract, and that is an achievement we cannot ignore. We have been making much about it and we wish him all the best," he continued.

Last season the 19-year-old Brown netted five goals for Tivoli in his debut JPL season and before that, he played for Duhaney Park in the Kingston and St Andrew Football Association's (KSAFA) Major League.

Williams believes Brown's move to the Next Pro League will be a challenge for the young striker, but he is confident the player will succeed.

"He has transitioned from schoolboy to the senior and Premier League level, and that take some discipline and hard work. He has what it takes to be successful, so he just needs to stay focused and double his effort on what he has been doing to get there," Williams said.