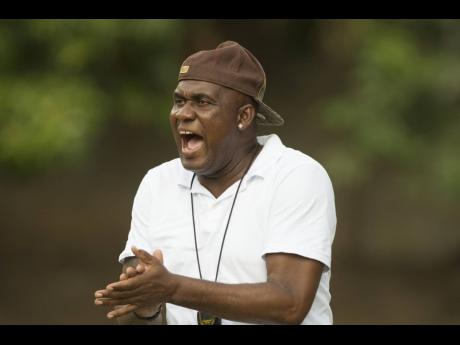 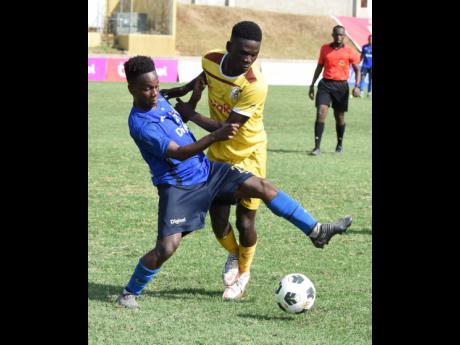 In the lone Group A match, Waterford entertain Meadowbrook, while Cumberland will face Jose Marti in a Group F match. All matches start at 3:30 pm.

Charlie Smith made it to the semifinals last season before going out to Jamaica College and the Trench Town-based school has retained a large portion of last season's squad.

Coach Eugene Williams said they have prepared well and he is anticipating a positive start to their campaign.

"At the beginning of a season, you always want to start positive. So we are looking to start on the front foot and get a positive result.

Charlie Smith always become a part of the conversation of who can decide the title or how far we go and we have prepared in such a way that we expect them to go out and perform," Williams told STAR sports.

The veteran coach noted that he remains confident in Charlie Smith's preparation, despite not playing Haile Selassie before and being a bit unsure of what to expect. He stated that they are prepared to get the best out of this match and the competition.

"We have never played against Haile Selassie, but we are going out there expecting to do our best. We want to start on the front foot but it depends on how much the players can go out and show and how much they want it.

"We are prepared for a season and not just participate. We are going to give a good account of ourselves and it is up to the boys to see how far we can go.

"The first step is to get out of the zone and see where we can go from there, but the guys are in good stead and they are ready for the occasion," he said.