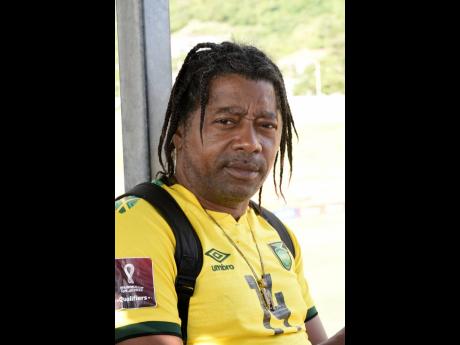 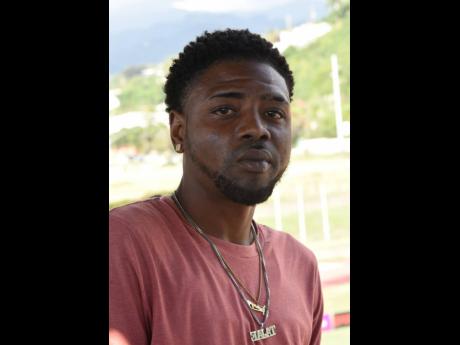 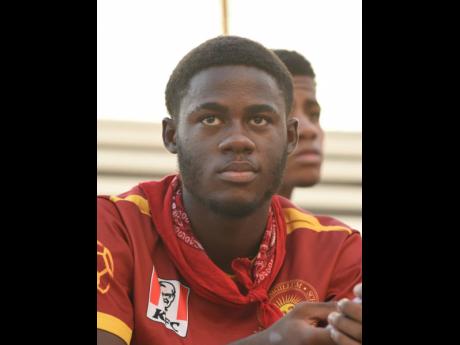 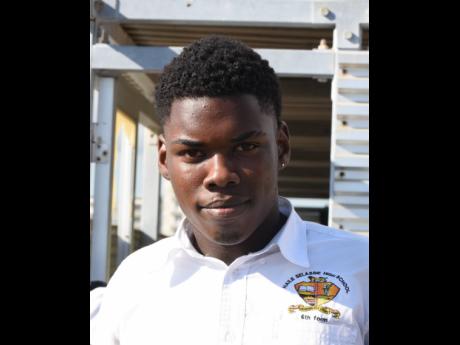 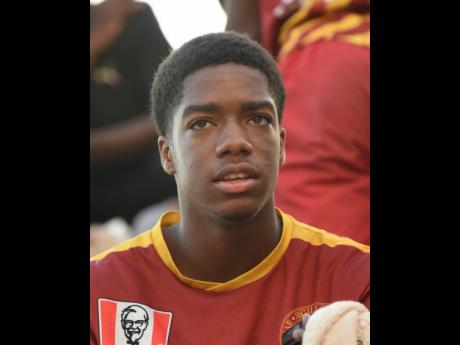 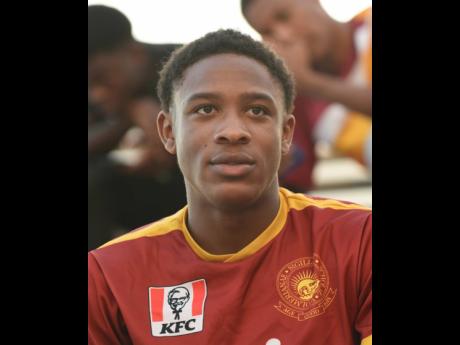 Which player has been the biggest disappointment so far at the FIFA World Cup?

For me, it's Argentina's Lionel Messi. He is getting a lot of chances but he is not scoring them.

I would say Belgium's Kevin De Bruyne. In the English Premier League he is one of the biggest names but he is not showing up in the World Cup. Also the Belgian team is too old. They need fresher and younger players in the team.

Easily Kevin De Bruyne of Belgium. Everybody all over the world looking for more things from him because many fans rate him as the best midfielder in the world. Even if his team is not performing, we should see him producing some magic during the game.

England's Jack Grealish. He is not playing up to his standard and he serves no purpose on the field. He is not helping his team and the other players are performing much better than him.

Antony of Brazil. We expected a lot from him based on his performances for Manchester United . During the World Cup, he's under performing so I think Brazil could just use somebody else. I think he has gotten enough minutes to show what he is capable of.

Jack Grealish of England. He's supposed to be doing a lot more with this squad. In fact, I think his selection was completely biased because he's not performing at club level and now he's still not performing in the World Cup. I don't think he deserved his place because they left out a good player like Ivan Toney who was performing well in the English Premier League.