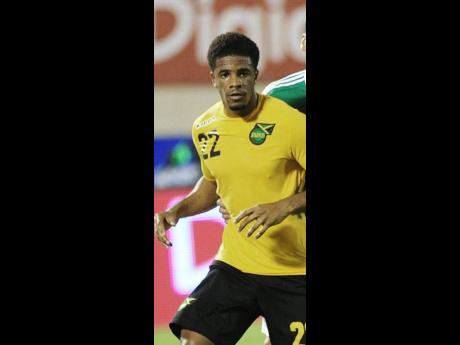 Former Reggae Boyz winger Garath McCleary scored his second goal in three games - and fourth of the campaign - as Wycombe Wanderers beat high-flying Portsmouth 2-0 at Adams Park on Sunday to climb into the English League One top 10.

Albanian midfielder Anis Mehmeti was the star of the show, scoring the hosts' first goal on 14 minutes and making the second for 35-year-old McCleary two minutes from time.

The points were sealed when Mehmeti's trickery took him into the Portsmouth box on the right and kept his cool to square for McCleary, who made 24 appearances for Jamaica between 2013 and 2016, to fire home.

That set up a second win in three games for Gareth Ainsworth's Chairboys to lift them up to 10th, within a point off Danny Cowley's eighth-place Portsmouth, who suffered only their third defeat of the season.

"The boys were outstanding at what we worked on in the week. The pace in that front three to start with was superb and Anis Mehmeti is causing all sorts of problems to all sorts of defenders.