My man disappears every Christmas 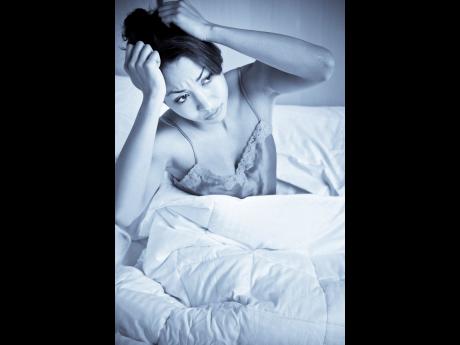 I hope you had a good Christmas. I tried to enjoy mine with my two little children.

My boyfriend left from the Tuesday before Christmas. He told us he was going to visit his parents. I heard from him on Wednesday. He said he was waiting on a man to bring him some money. Up to Wednesday night, I did not see him. I tried to call him no answer.

On Thursday, I called many times. It appeared as if he had turned his phone off. He did the same thing, year before last, when I had one child for him. He came back and I forgave him. Now we have two children.

Perhaps this man has another home and finds it difficult to share his time. The other family could be living in rural Jamaica and he went to visit them, but he intended to return to you.

Some may say that I should not put these thoughts in your head, but why shouldn't I? Why hasn't he been home?

The man is busy somewhere else. He has spent his money somewhere else. Christmas is family time. If he is not with you and your children, he is somewhere else. Could he be with his friends and their wives and children? I think not. You should not allow yourself to accept his foolish excuses again, so whenever he shows up you should tell him to go back to where he was.

I hope you protect yourself and don't allow this man to reap another reward because of your carelessness. Let him go.