She wants to abort our baby 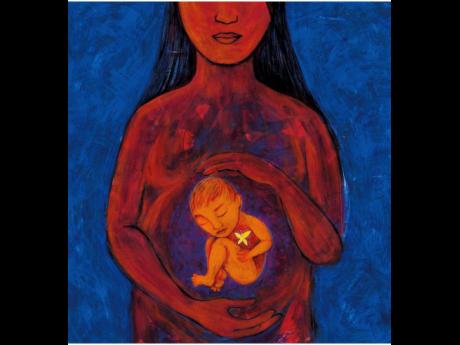 My mother said she would raise the baby. Whenever she wants the child, she can get it. She doesn't want to carry the pregnancy at all. This would be my first child. I don't want her to kill it. She is a Christian. I told her I would let her pastor talk to her, but she said me if I did, she would do the abortion fast and the relationship would be finished. She has made up her mind. I don't know what to do.

I do not see how you are going to continue with this woman. You may love her. She may say it is her body and whatever she wants to do is her business. However, when a woman takes that position and a man doesn't have any input on what she does with the pregnancy, he should seriously consider ending the relationship. Move on. Leave this woman for good and don't look back.