My boyfriend wants to go back to his wife 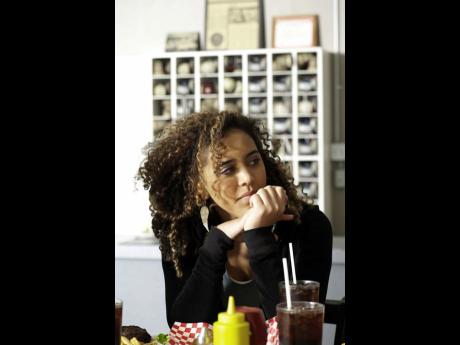 I have seen where you have helped many people. I hope that you can help me. I have a boyfriend and I am pregnant for him at the moment. He is married but separated from his wife. He is not divorced. His wife is living in Canada. When I met him, he told me he does not want her again. I got into this man and he got into me and got me pregnant. His wife wants him back and he is saying to me that he wants to try the marriage again, and that when he gets to Canada he would divorce her and come back and marry me. Pastor, what do you think about that?

You cannot stop this man from going back to his wife if that is what he wants to do. I know for sure that he has not been a very good man to you. You believed him when he became intimate with you. Now he wants to leave you. If you were to stay with this man you would never be totally happy. Let him go his way. You would survive. Sometimes things happen in life and it is after you are left on your own that you realise that you are strong.

This nonsense about he would divorce his wife and come back and marry you may never happen, so don't put your mind on that promise.