My man's friend is in love with me 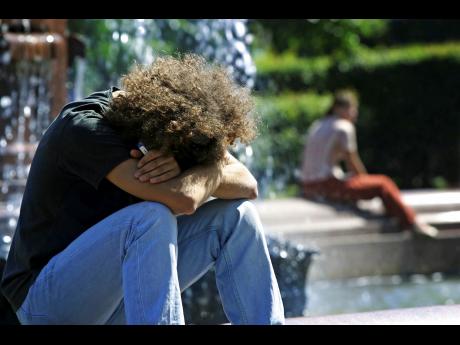 I am in love with a solider. We have been together since I was in high school. He was a good guy until he became a solider. He has become 'wild' and a liar. I don't know what to do with him. I just can't take it anymore. His friends cover up for him. One of them likes me, so he tells me what is going on. I can't let my boyfriend know because he would call him a traitor. I told him I am going to leave him. His friend is encouraging me to leave him, too, but I am afraid.

When I can't see my boyfriend, I see his friend. I asked him how he gets time off yet my boyfriend can't visit me. The other day, I told his friend not to see me after he asked for a hug and I felt his 'stick' get hard on me. I don't want to cheat on my boyfriend, especially with his friend.

When I pulled away, I asked him what was that. He said that was happening because he loves me. I can't trust him anymore.

Don't encourage your boyfriend's friend to visit you. You have already told him not to come back, but that does not mean that he won't. Perhaps he is taking news to you about your boyfriend because his motive is not pure. He wants to have you as his woman, so 'run' him.

Your boyfriend lies a lot and has lots of women, but that has developed since he became a part of the Jamaica Defence Force. Perhaps he does not take the relationship with you seriously. You did not give your ages. I am assuming he is in his 20s and you in your teens. Don't put your confidence in this man. Go back to school and get a career. Some guys in the army take a long time to settle down. If you are hoping this guy will marry you, you may have a long wait. Most men lie occasionally, but this guy seems to be a pathological liar.