People should marry who they want 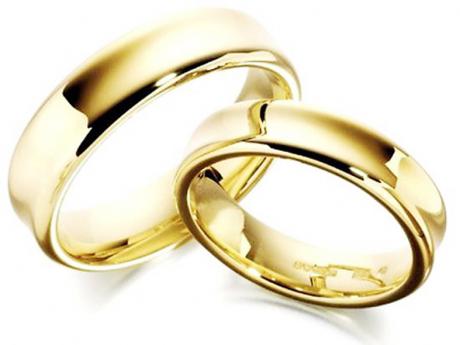 I am a big fan of your column. A response you had given, on January 1, perplexed me. It was a bit harsh.

You told the young man the young woman is tired and it is a New Year. I found that to be harsh. Remember she said he was a good man.

I think she should have had a face-to-face conversation with him. She should have told if she is someone he would want to marry, he should do so.

When she said she earns more money than he does, maybe he was not comfortable with that, but was afraid to say so because he is a nice man.

If she wanted to get married to him, she could have given him a year and, if nothing happened, she could tell him it is over and move on. No one should fuss with a person who does not want to do something that they don't want to do.

I see you are trying to be a counsellor. However, you are doing a poor job of it. I cannot go over what I have written. You do not have to agree with me, but I thank you for reading my column.