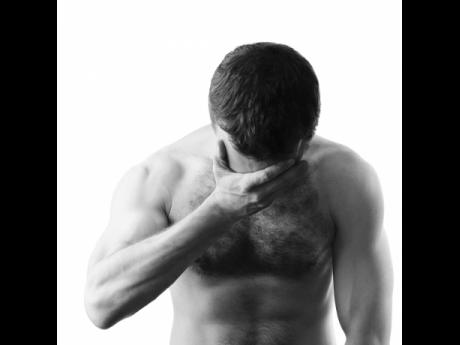 There was a caller on your show on January 15, 2019, who bemoaned that a dwelling of 30 people, including children, was bulldozed in a section of Port Royal after they had received just one month's notice. That is just not true. Some years ago (maybe about 10 years), there was a widely publicised article on squatters coming into Port Royal from other areas that revealed that they were causing great public health concerns.

They were defecating on the beaches and open spaces, and garbage was being strewn all over. They had been warned over and over to vacate, so it was not an overnight thing.

You need to be careful what you allow persons to come on and say. Try to keep politics out of it as we are saturated during the daytime.

You are trying to spread propaganda. Persons are free to express themselves on any issue on my show, and I don't care what political colours they wear and what side they support.

'The Dear Pastor' show should never discourage people from making a remark on politics or to express themselves on social issues. No one can say that I have attacked the Government or the Opposition, but I have a right as a talk-show host to comment on social issues anytime I feel that it is necessary to do so.

You seem to be so political that you are not using common sense. People need shelter and food and should be able to educate their children, and these issues have no political colours. So, use your head, and don't be brainwashed by anybody. If you were honest, you would have observed that I did not accuse or condemn the people of doing anything right or wrong. Unlike you, I do not condemn people.

By the way, you may make suggestions, but don't tell me what to do on my show.