My ‘browning’ girlfriend’s upset I got black girl pregnant 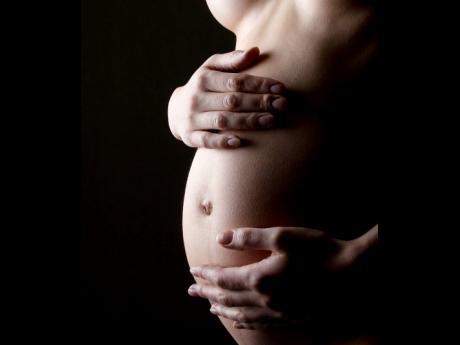 I am in a relationship with a girl. She is 19 years old. I had sex with another girl and I made the mistake of not using the condom. I told her I would pull out, but I did not pull out fast enough because she had her feet wrapped around my back; so it was not easy for me to pull out.

My girlfriend told me the child is not mine because I told her I pulled out. I did not want to tell her everything. She asked me how I could have sex with such an ugly girl. The girl is not ugly, but she is very black and my girlfriend is of a light complexion. My girlfriend cheated on me once. I found out and forgave her because she admitted it. We were just getting to know each other and she asked me for some money. I did not have it to give her and she went and slept with another man, who gave her the money.

I was disappointed in her. But when she explained everything to me, I forgave her because she was not working. She has never done that again. She told me that when she found out about this girl, she forgave me, but I should have chosen someone else.

When this girl told me she was pregnant, she wanted to do an abortion, but I told her to keep the pregnancy. I know the child is mine. The girl is older than I am. That is the only thing that I am worried about. She is seven years older than I. I have always said that I will marry anyone who got pregnant for me.

I told my mother about the girl who is pregnant. I need your advice and I need it fast, so I am looking for your answer inThe STAR.

You have a very difficult decision to make. Forget the woman's age. Nothing is wrong if a man marries a woman who is older than himself if the age difference is not wide. Let us reason this out. You have always promised yourself that you would marry the woman who is carrying your first child. You got her pregnant and you know for sure that you are responsible for her pregnancy. Why wouldn't you marry her?

On the other hand, does this woman who is pregnant by you have children? Does she have a man in her life and was cheating on him with you when both of you were having sex. She is older than you. Has she been living as a saint or giving herself to different men? The child she is carrying would be your first, but if she has other children and you decide to marry her, you may be creating problems for yourself. You will have to become the father of her other children.

If, however, she doesn't have children and doesn't have another man in her life, and you believe that both of you would be happy, you probably should consider marrying her.

Consider this matter carefully and then make your decision. But, remember, if you decide to marry this woman, your brown-skin girl is going to create a lot of problems for you and your wife. She is not going to let you walk away just like that.