Boyfriend said he got a girl pregnant by mistake 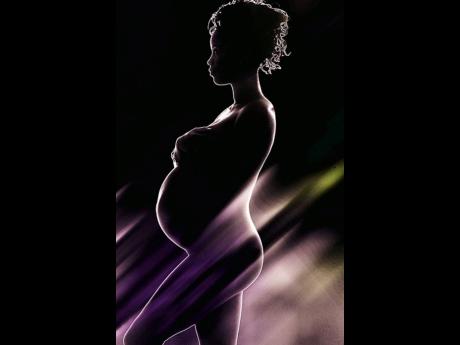 I am 17 years old and I read your column every day. From I was 15 years old, I have a boyfriend who is five years older than I am. From the time we became friends, he helped me to go to school. My father didn't care about me. He has other children, but he did not support them, either.

My boyfriend and I didn't have sex until six months after my 16th birthday. He was very strict on me, and it is because he was so strict why I was able to pass three subjects. My mother found out that I was having sex and she talked to me about it and told me I should take the Pill.

My mother met my boyfriend and she told me that she likes him, but she believed that a handsome guy like him will have more than one girl. I told my boyfriend what she said and he said that he didn't like what my mother said because I was the only girl in his life.

Pastor, my mother was right, because a girl is now pregnant for him. He said it was a mistake and that the girl forced him to have sex with her but he didn't want to do it. I told him that he should leave me alone and go about his business. I did not see him for two weeks. I could not keep up, so I called him. I asked him if he is still with the girl and he said now that she is pregnant, he has to keep close to her. He told me that if I want to, we could stop using protection and I could have a child for him, and that would mean that she wouldn't have anything over me.

I want to join the army, so I do not want to have any children. Sometimes I sit and cry because I didn't expect him to get another girl pregnant. She is 20 years old and her complexion is brown. I am black. I asked him which one of us he prefers and he said he prefers me. When I don't see him, I know where he is.

Please tell me what t do.

You can always thank this young man for helping you, but you should not plan your future with him in mind. Now that he has another woman and a child on the way, you have to be prepared for anything. This man knows that you are poor. But being poor should not mean that you should allow a man to have his way with you. He ought to respect you. Frankly, he doesn't care and he is very out of order to be suggesting to you that you should be willing to allow him to impregnate you so that this other girl will not have anything over you.

What I would encourage you to do is to attend evening classes and try to get some more subjects. Your goal is to join the Jamaica Defence Force. Don't allow this man to get you pregnant. Don't force yourself on him. You should try and get yourself a little job to help yourself financially. You are a good girl. You have ambition and you can make a good contribution to society in the years ahead. He says he prefers you, but don't let that go to your head. He might be lying.