No condoms for us pastor 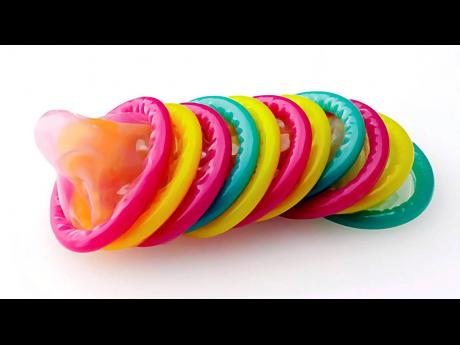 I don't like using the condom because I tend to lose my erection during sex, and I don't feel the warmth and wetness of the woman.

On the Dear Pastor show this week, I discussed the topic 'Why some men do not like to use the condom'.

Many men called the show, but not even one suggested or encouraged men to use the condom during sexual intercourse.

All of them said that it kills the vibes. It makes their nature go dead. I repeat, not even one said that the condom should be used.

One man said that whenever he has sex with a woman who is overweight and he is using the condom, he cannot perform at all.

But he functions well when the women are slim. So, he goes for slim women to maintain an erection. I did not have to terminate his call. He got cut off.

So, you guys should know that you are putting your health at risk if you do not practise using the condom, especially if you are having sex with women who you are not sure whether they have other partners and are promiscuous.

Sexual ignorance is real, because one of the callers even said that condoms cannot even protect a man from contracting HIV. He said that he knows the art of preventing himself from getting HIV.

I asked him to explain and he said all he does is not to ejaculate in the woman. He said he withdraws when he feels that he is about to ejaculate.

I say to all of you men, it is better not to have a firm erection than to put your life in serious danger. If you believe that you must have sex, and you are playing around, please use the condom.