Should I keep this jealous guy in the friend zone? 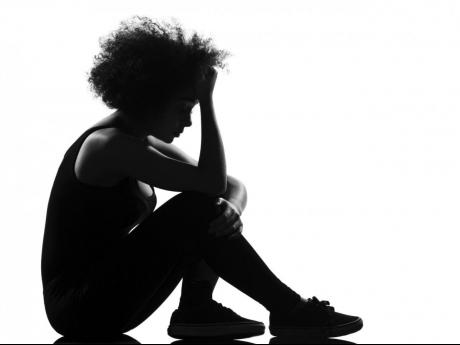 I am currently talking to a young man who seems insecure at times. We have not crossed the line, nor have we discussed us being in a relationship. We're flirtatious towards each other and try to converse with one another daily, but we're also busy with our own lives.

I told him to be upfront and honest with me pertaining to his status. He claims he is single but living a promiscuous life. I have no issue with him living his life ,because he is not my man and he owes me no insight about who he sleeps with and how often.

However, recently I noticed his behaviour towards me changed when he assumed I was in a relationship, despite me telling him that I am not. When I asked him, "Why would you assume I have a man, when I told you from day one that I don't?" He said: "I thought you were lying."

Although we're not together, the thought of me being with another man made him feel uneasy and he stopped talking to me, but when he told me he was sleeping with women, I didn't ask him why or felt any resentment towards him.

Pastor, you are a man, possibly you can help me understand the reason for his action. Should I allow this 'introduction phase' to grow into something further, or should I just keep him as a friend?

You cannot say that you don't know much about this man. You know he is promiscuous and that he is sleeping with different women. You ought to know that it is just a matter of time before he would ask you to sleep with him. If that is not the kind of life you want to live with a man, you should end the friendship with him.

What do you hope to gain by having him as a friend? He doesn't like the thought of another man being close to you. He is jealous although the both of you have not yet become lovers. Keep away from this man.