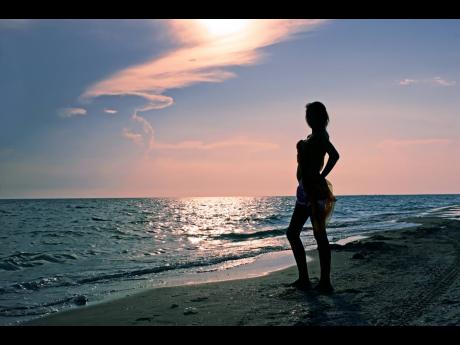 I am 17 years old and I am in love with a 43-year-old man. It all started when I was 16. We started talking and immediately hit it off. He knew my age, but I did not know his until we had sex for the first time. Then I got even more shocking news. This man was married, and was also seeing my cousin on the side.

We have been together for one year and three months. He and my cousin had broken up because of me. I always tell him that I can never be his because he is already married. I really love this guy, I really do, but I don't want to see a sad future with him. I want him for myself. Please give me your advice.

You have not said much about your background, but I will say to you, end the relationship with this man. Go home to your parents. You are being promiscuous, and you may become ill as a result of what you are doing. Please, leave this man alone.