Sister threatening to take away my boyfriend 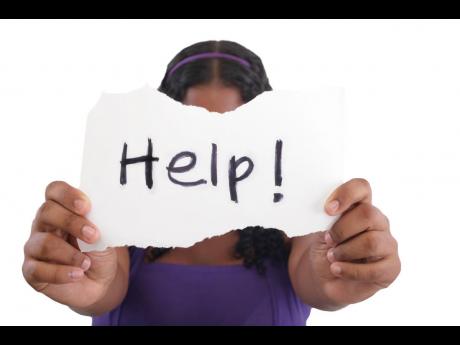 I am writing you this letter with tears in my eyes. I have a boyfriend, but we are not living together. He is working as an accountant. I don't ask him for anything. But whenever he feels like it, he gives me money.

My youngest sister is always asking him for money. I told him not to give her any money. He said if she did not need it, she wouldn't ask him for it. So he secretly gives her money.

One day, my sister and I had an argument and she got really upset and cursed me. She told me that my boyfriend loves her more than he loves me, and she can take him away from me anytime.

I asked her how would she do that and she turned around and told me she can give him sweeter sex. I told her that my boyfriend would never leave me and have sex with her. She told me that is why I am a fool because she can tell me the date she had sex with him and where they had sex.

I haven't stopped crying, because my boyfriend has not denied having sex with her. So I have to believe that she is telling the truth. My mother says that is something we must try to keep down. I can't hate my boyfriend, but I hate my sister for doing that.

Evidently, your boyfriend has always liked your sister and your sister has always liked him. You say you don't ask him for anything, but she is always asking him. And she is getting as much as she can out of him. This is a man who is not loyal to you. And this is a sister who would do just about anything for money.

He hasn't admitted that he had sexual intercourse with your sister. He is silent. Perhaps to him, that is nothing to fuss about.

If they did had sex indeed, you should end th e relationship with him, because it is likely that he will continue to do so. Your sister will always be your sister, that cannot change, but you should never trust her. She has no morals.