Tired of my worthless man 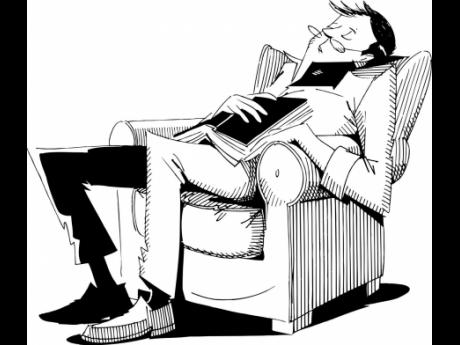 I am 33 years old and I am in need of your advice. I am with this man for almost six years, but we're living together for four years. This man can't or don't want a proper job. We have two children together, plus I have two older children.

Everything that I want, I buy it for myself and my children and sometimes for him, if I see that it's something that he's in need of. But he doesn't try hard enough to keep his job. He goes to work (construction work) late and he hardly helps around the house. My biggest son doesn't like him; he says that I am the one doing both the job of the man and woman.

This man has a car and all he does is to drive around. He doesn't even like to clean up his vehicle. The only time he thinks about doing something to the car is when something is wrong with it, even when there were signs. I can recall two times when I had to give him money to go and look about the paperwork for the car.

I need your help, Pastor. I think of calling it quits a lot of times, but then I think of the two youngest children. He's a loving father, but he's not a provider.

This man has life too easy. If you were not a hard-working woman and could stand on your own, he would have been forced to do better and to provide for his family. Some men are just irresponsible and this man is that type.

You say your older son does not like him. He should not get involved. You have been with this man for a long time and although you have considered him to be worthless, you have stayed with him. Tell your son to keep out of your love life.