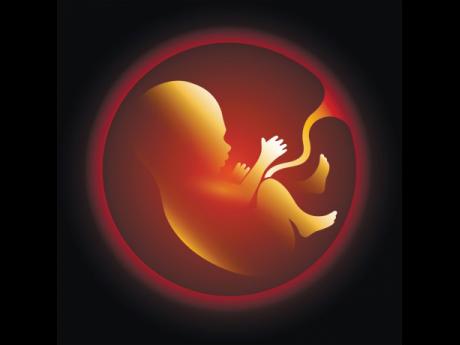 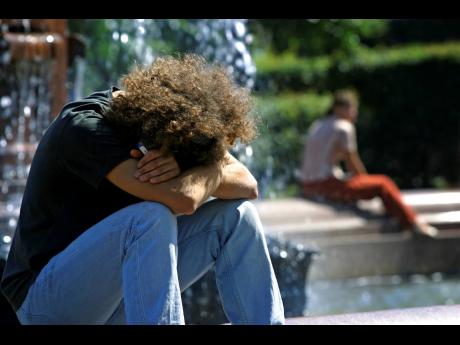 I want to relate a matter to you. I was at a conference on the north coast and I became friendly with a young woman, who was also attending the conference. We spent a lot of time together, and the third night she invited me to her room. By the time I was up to her room, I was half-drunk. I knew what I was doing, but at the same time I wasn't in full control.

Pastor, we were there fooling around. I knew she stripped me down to my underwear and we had unprotected sex. I told her that I have a girlfriend in the United States of America. She told me that she has a boyfriend, but I shouldn't talk about my girlfriend, and she doesn't want to talk about her boyfriend while we are together.

We spent the night together. At the close of the conference, she went her way and I went my way. But we corresponded with each other by phone.

She told me that I got her pregnant and she did not know what to do. But her boyfriend knows that he didn't get her pregnant because he is married and whenever they are having sex, he uses the condom.

She wants to know if I will marry her. I can't marry her because I have my girlfriend and she is everything to me. This girl was just a one-night stand. I told her to carry the baby, but she says that unless I marry her, she will not carry the pregnancy. I told her I am sorry for what has happened.

What do you suggest that I do? She threatened to tell my girlfriend, but she doesn't have her number. My girlfriend told me that I am fretting on something and she wants to know what it is, but I haven't told her. Do you think I should confess to her that I cheated while I was at the conference in Jamaica? I will be looking for your answer in THE STAR.

Let be begin by saying that if this girl was impregnated by you, I would not suggest that you encourage her to do an abortion. It would be better for you to admit to your girlfriend that you cheated and the woman with whom you cheated got pregnant.

Your girlfriend may hit the roof and may threaten to leave you, but that would not kill you. But, if you were to encourage this woman to have an abortion, that may rest on your mind forever.

Now, let us reason a little. When you met this young woman and both of you were playing around, she told you that she has a boyfriend. But she did not say that this man is married. It is only now she is informing you that the man is married and that they do not have unprotected sex. So, it would be almost impossible for her to get pregnant by him. That should remind you how careful you should be when you are going with a woman. Don't take anything for granted .

I repeat, if the woman got pregnant for you, be prepared to support your child, and remember that you can prove whether the child is yours by doing a DNA test. Don't be frightened by this woman's threats. One-night stands have gotten so many people into trouble, I hope you will learn from your mistake.