My friend is into nasty sex 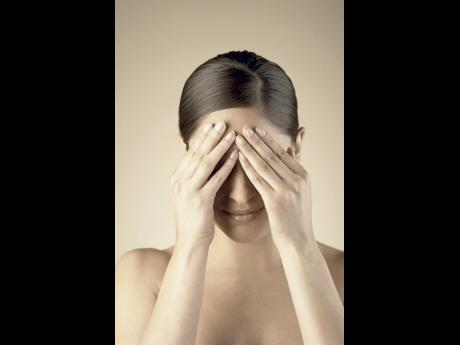 The things that I am going to tell you are greatly disturbing. I have a friend who, I believe, needs help. I understand when you and an individual are friends, there's some sort of trust between one another. That's why one can express certain emotions and trials that one has been through, but sir, this is sickening.

Pastor, my friend told me he used to urinate on his girlfriend and she allowed him to do so. When he told me that, I couldn't hold back. I told him that he and his ex are nasty. He continued by saying not only did he urinate on her multiple times, he also did so inside of her. I could not believe what I was being told. I asked him if he has told his other friends about his slackness and he asked me if I was mad. He told me that in the hope that I wouldn't judge him, but I cannot view him the same way anymore.

Pastor, if this was your friend, would you cut all communication with him?

It is not uncommon for men to urinate on their women after having sexual intercourse with them. Some women do love when men urinate on them. The act is called the 'golden shower'. Some women love to have it done to them and when men are reluctant, they find them weird. Some couples practise the golden shower as added sexual pleasure.

Perhaps what you can suggest to this man is that he seeks professional help by making an appointment to see a psychologist. And if you are a Christian, you can remember him often in your prayers.