My husband has a secret life 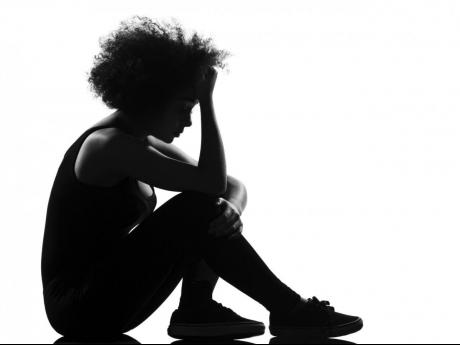 I am 23 years of age and I am married to a 33-year-old man. I took him up knowing of two of his children, which I accepted. After we got married, I heard about a third one, because the mother of the third child took him to court for child support.

I overheard them talking on the phone and when my husband realised that I heard; he said, "Come, let me tell you everything." He told me fire is at his hands, so he has to do dirty texts with her to let her feel well. My reply was, "So you going to have sex with her if she wants because she took you to court?" He said they are not in anything. Whenever he visits the child, he leaves after 6 p.m. at times, and doesn't come back until 1 a.m. I asked the lady why he is not taking care of her child and he loves his children? She said that she told him that the child wasn't his.

I don't trust them, Pastor, after seeing those text messages. Anytime my husband and I have arguments it is about that woman.

You are wasting your time getting into arguments with your husband over the child he did not tell you about. He tells you what he wants you to know. Don't waste your time arguing with him. You won't get anywhere. If you want to live in peace with this man, don't question him about the child and the mother.