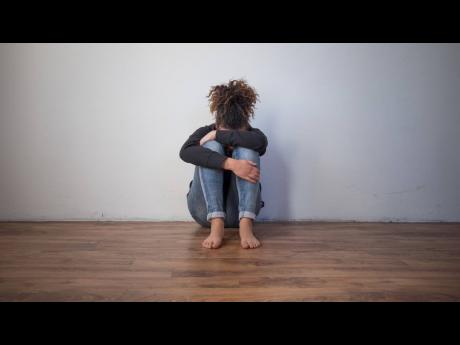 I am 22 years old and I have two boyfriends. I started having sex when I was 15 with one of them. He was 17 at the time.

We used to do it on Sundays when nobody was at my parents' house. He used to always come over. He was my neighbour.

He graduated from high school and went on to university because his parents had money. When I graduated, I wanted to go to university, but my parents didn't have the money.

I met a man and I told him my problems and he promised to help me. He is five years older than I am. He has been still helping me. I told him about the other guy who is in my life.

We don't have sex often, but he tells me when to come to his office. He buys me whatever I want. He is married and his wife knows me, but she doesn't know that both of us are lovers.

He tells me to be very careful. Right now I am working in a bar. That is not what I really want, but I can't give up this job and depend on any one of these guys.

I have never got pregnant. Although this older man helps me a lot, I prefer the younger man.

Tell me what to do.

If you are working, why do you have to keep two men as lovers? You should be able to take care of yourself.

So, I suggest that you end the relationship with the married man. You say you prefer the younger man, so stick with him, and that's all I have to say.